If you missed the Akshay Kumar in Welcome Back film then don’t worry your favorite Comedy actor akki is back with Housefull 3, film sequel of Housefull. He remained the lead actor for the Housefull film series and we brought you the Photos and Video Update from the Shooting sets of the Housefull 3 in UK, London.

Housefull 3 is the Indian comedy film in third installment to the Housefull film series. its directed by Sajid-Farhad and produced by Sajid Nadiadwala reprised from the original film. Jacqueline Fernandez reprised from Housefull 2. Ritesh Deshmukh is the reprised actor from the first film. Lisa Haydon, Nargis Fakhri, Abhishek Bachchan are the new actors for the film.

We collected some Awesome Shooting Set Pictures and Video where Lead star Akshy Kumar and other had gala time on the set of Housefull 3 in London. Movie is scheduled to be release in next year. Akshay Played the Dizzy Goals Challenge on sets. Enjoy the Video below.

At the Shooting Location of #Housefull3 in #London #UK pic.twitter.com/huqzeUCHBo 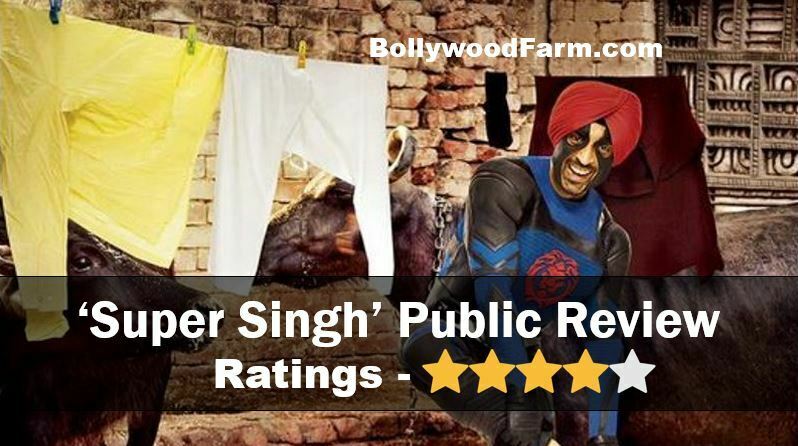 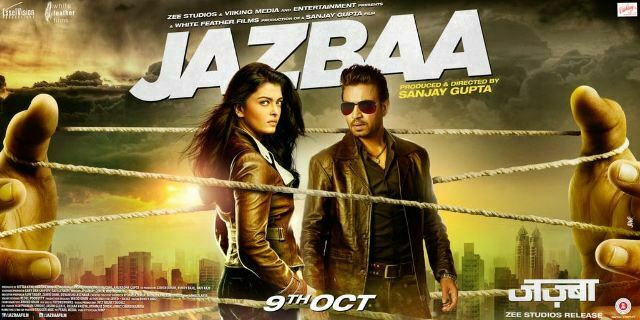