Bollywood Horror film in Third Installment Tinu Suresh Desai’s 1920 London Trailer received Praised reviews from viewers as it creates more fear along with Horror Musical beats. Movie Story is given by Vikram Bhatt. First Song from 1920 London is out which is remake of old classical Song ‘Gumnaam Hai Koi’, Sung by Jubin Nautiyal and Antara Mitra. 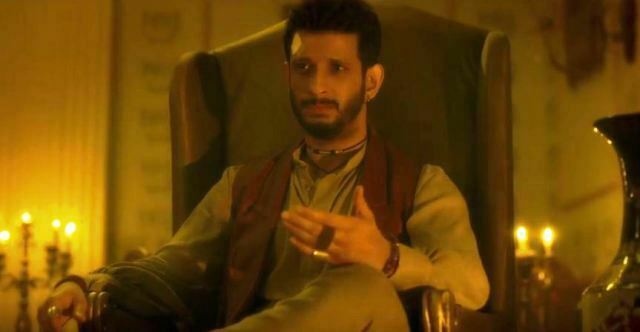 Melodious Horror Music given by Kaushik & Akash – JAM and Lyrics Penned by Kunal Verma. Sharman Joshi Playing exorcist from Rajasthan. He Spotted in Song who Fights Against Fear to Help Shivangi (Meera Chopra) and Veer Singh (Vishal Karwal). Movie Story line is Quite Horror and Interesting and Visuals Creates Fearful Moments in it.

Shivangi (Meera Chopra) lives in London with her husband Veer Singh (Vishal Karwal). One day, he receives a gift from Rajasthan. From then, strange things happen with Veer and his condition deteriorates. Shivangi, thinking that this is because of black magic, goes to Rajasthan and finds Jai (Sharman Joshi), an exorcist and begs for help.Jai help Shivangi and her possessed husband from the evil spirit forms the crux of the story.

Watch the most haunting song of Indian cinema reincarnate in the upcoming scariest Bollywood horror movie from the 1920 franchise series, ‘1920 London’ set to release on 6 May 2016. 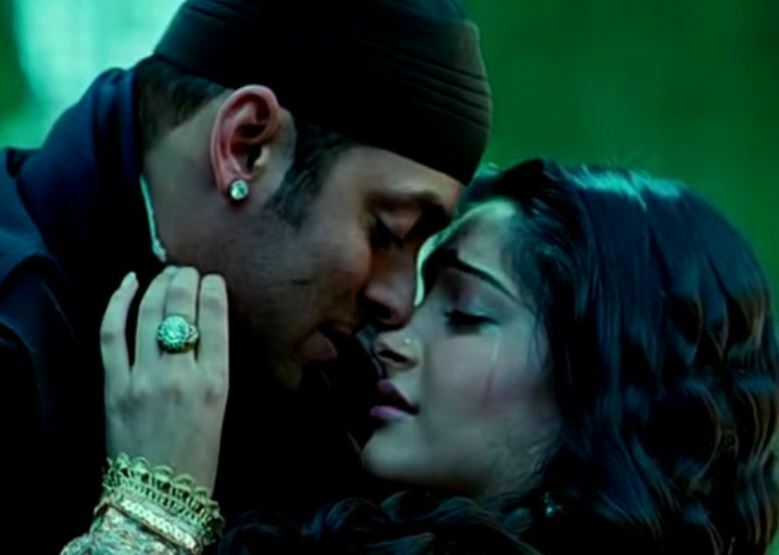 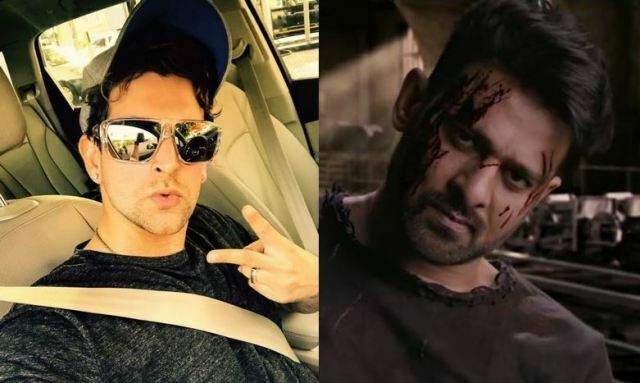 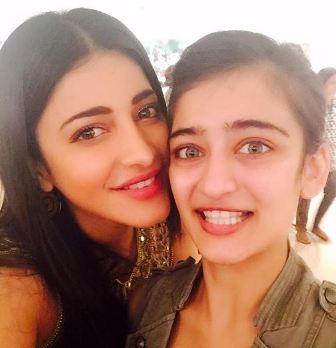