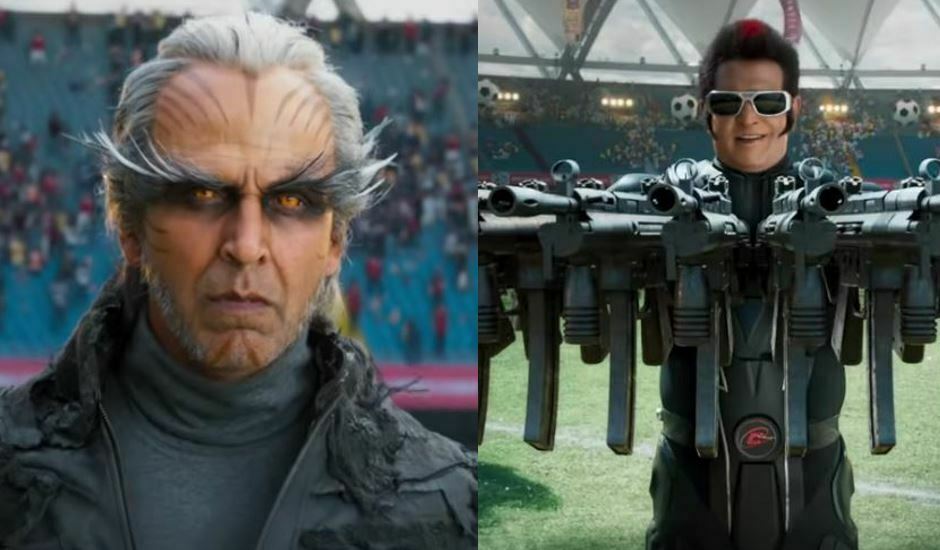 Akshay Kumar played a Negative Lead role and Rajinikanth in a Pivotal Play. Amy Jackson is the lead actress. The film Trailer has received the Trending Love and Response from the Viewers. The Robot film Second Part titled 2.0 looks Thrilling with High end Technology usage, Graphics. The Promo shows the Hard Work of the team.

Interestingly 5 Biggies Rajinikanth, Akshay Kumar, AR Rahman, Shankar and A. Subaskaran worked together for the Big film. It took 5 years to made this film and the film has been made of more than 500 Cr rupees Budget. There will be the Box Office Hurricane for sure on Release and it will brake many Big Box Office Collection Records and create History for sure. Not only in India but also the film will create Big Buzz Worldwide on International release.

After watching 2.0 Movie Trailer fans of Rajinikanth and Akshay Kumar giving Thumbs up to the Promo and all excited for the film release. 2 Point O scheduled to release on 29th November 2018. 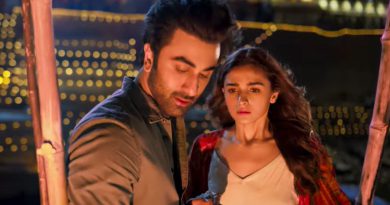 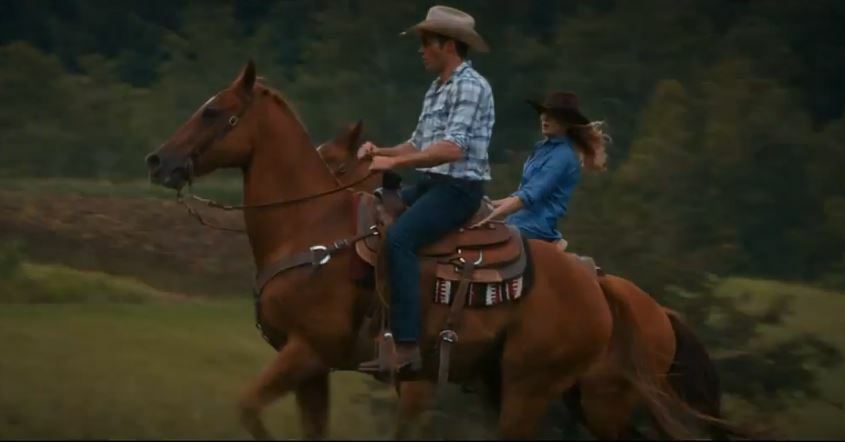 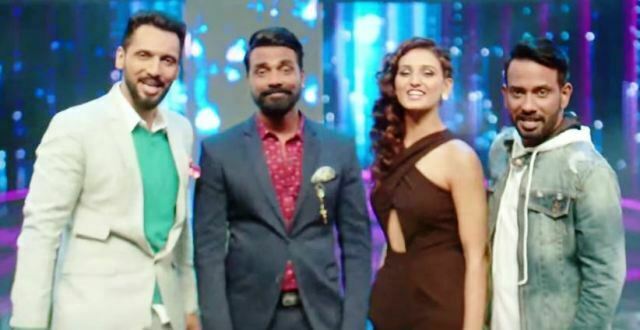 Dance Plus 2 Promo is out: Meet Mentors, Starts from 2nd July