Sa Re Ga Ma Pa 2016 Singing reality show has Top 6 contestants and now they are performing their best to gain more public votings and Here is the 26th June 2016 Episode update when contestants Performed on Salman Khan’s Movie Songs. They all Gave their Melodious voice on the Sultan Special Episode when Salman Khan and Anushka Sharma were the Guest. 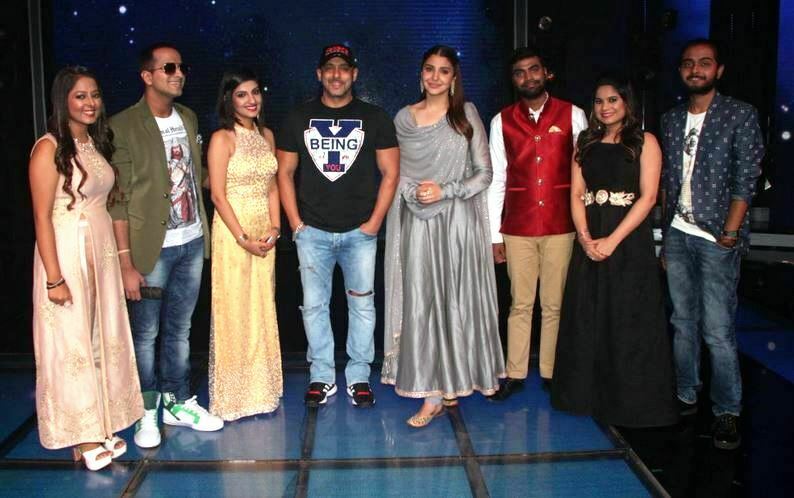 Rate @RupaliJagga‘s performance on the scale of 0 to 100% and stand a chance to win @Flipkart voucher!https://t.co/4rF332CZKm

How much will the Jury rate @SachinKumarVal’s performance? Guess and win @Flipkart vouchers!https://t.co/dewNY0fAr1

Guess how much % @KushalPaul_ will get and get a chance to win @Flipkart voucher!https://t.co/fps8DFnpME

Will @jyotica_tangri manage to bag the highest score again? Guess her % and win @Flipkart vouchers.https://t.co/1NlncDa8vb

How much will the Jury rate @JuggyJag‘s performance? Guess and win @Flipkart vouchers!https://t.co/zdnnhWWuOi

Can you guess how much % the Jury will give @HarjotKaur for her tonight’s performance?https://t.co/vGMyDtzzzJ

It was the Biggest Sultan Special Episode like never before when Celebrity Guests Salman Khan, Anushka Sharma had Gala time on to the Singing reality show. Hope you enjoyed Songs Videos Snippet by Top 6 Contestants. 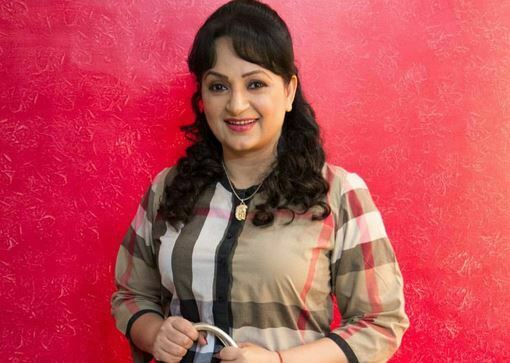 Piku Poster Shoot Behind the Scenes: Fun with Amitabh