Aamir Khan not shares the Posts on Twitter. He only makes the frequent shares about the film. Aamir Khan’s Dangal movie shooting started and he shared the “Kal Se…” Image with the Background of the Wrestling Pit. He didn’t revealed anything inside tweet but as we all know he goes to Ludhiana Punjab for the shooting of the film and finally he shared the news among the fans. 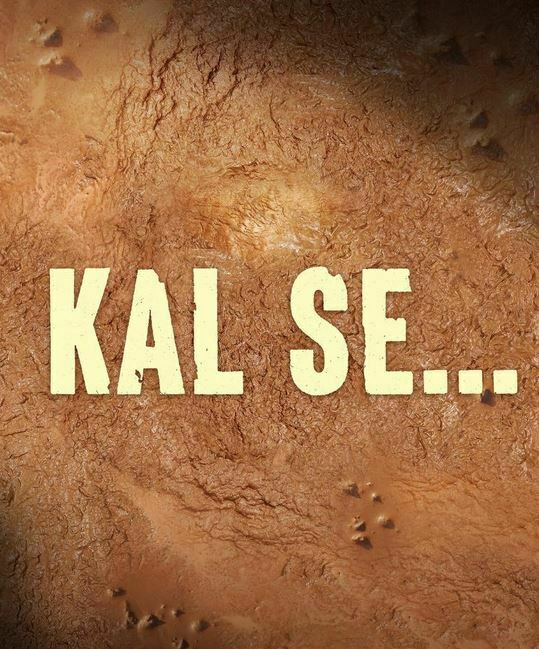 Aamir Khan taught wrestling to his daughters Geeta Phogat and Babita Kumari. Aamir Khan always promises greatness and uniqueness in his films and Its the real life inspired story, so its gonna be the Double interesting for sure. Shooting Started on 21st September in the villages of Ludhiana 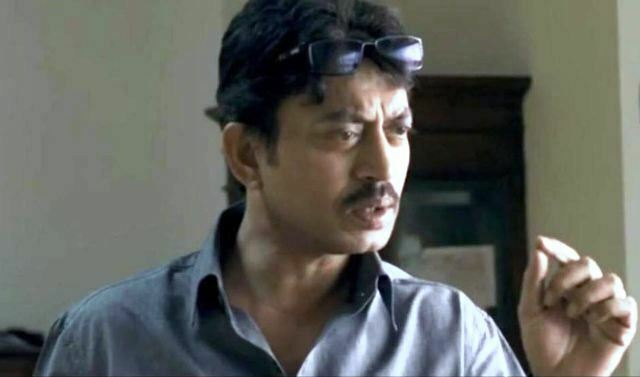 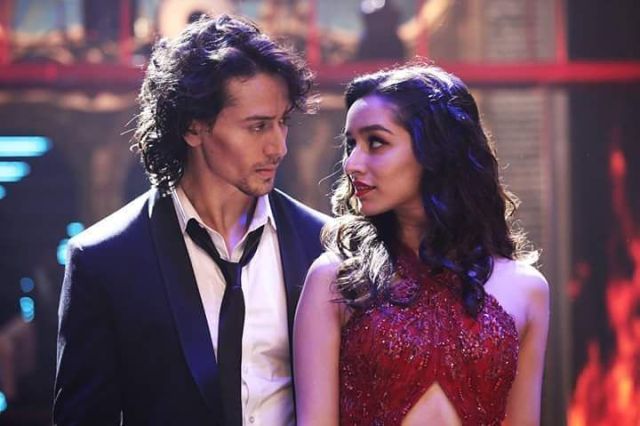