After the Dangal now Aamir Khan will Start Shooting his much-awaited film Secret SuperStar. Aamir Khan will be Seen in Cameo Special role. The film is about a Struggling Singer and her Journey. Aamir Khan always loves to try out new roles in his films and this is one more film in which Aamir donned different look.

Aamir plays the role of a music director who mentors the girl and helps her attain super stardom. Aamir Khan sporting a handlebar mustache and a balbo style beard. He appeared with headgear in the leaked Pictures.

#SecretSuperstar will star Aamir Khan in a special cameo. Film to release on 4 August 2017. 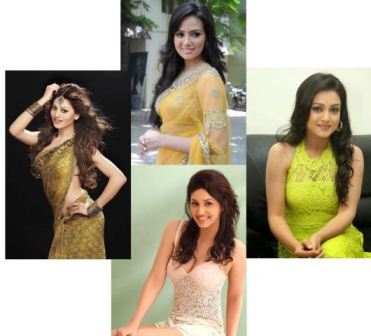