Adipurush is a big screen adaptation of an Indian epic that revolves around the triumph of good over evil. Talks are on with a big name to enact the part of the antagonist. The film is Biggest project of the year and to be Produced by big production heads Bhushan Kumar, Krishan Kumar, Om Raut, Prasad Sutar and Rajesh Nair.

The shiny divine glorious First Poster of the film Adipurush have been revealed. Adipurush to be released in 3D and will shot in Hindi, Telugu and to be dubbed in Tamil, Malayalam, Kannada and other international languages. The shooting of the film to start in 2021 and to release on 2022.

Director Om Raut’s Ajay Devgn Starrer Tanhaji: The Unsung Warrior have been super hit and fans absolutely loved it to watch on Big Screen as it has promising Visuals, Story telling, Thrill and lot more. Now, Expectations from the fans are sky high for this forthcoming big film Adipurush. Stay tuned to get more news updates on Adipurush. 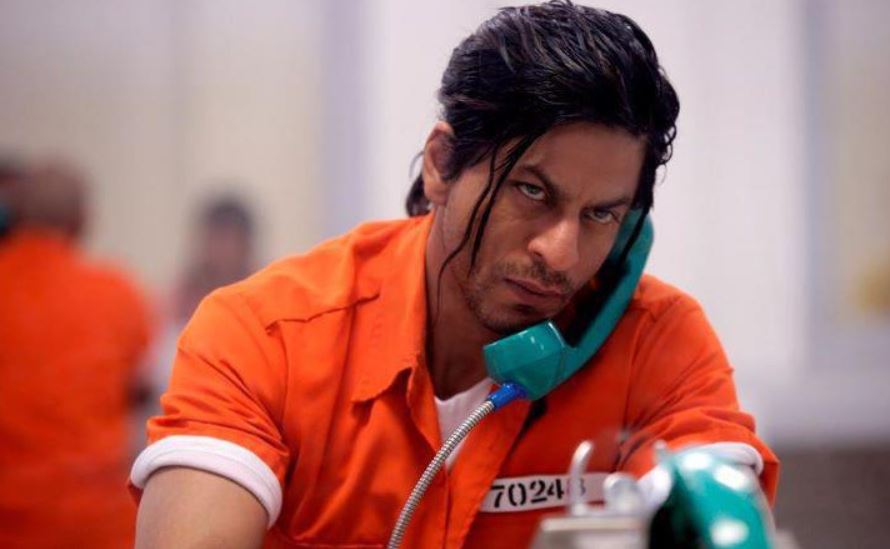 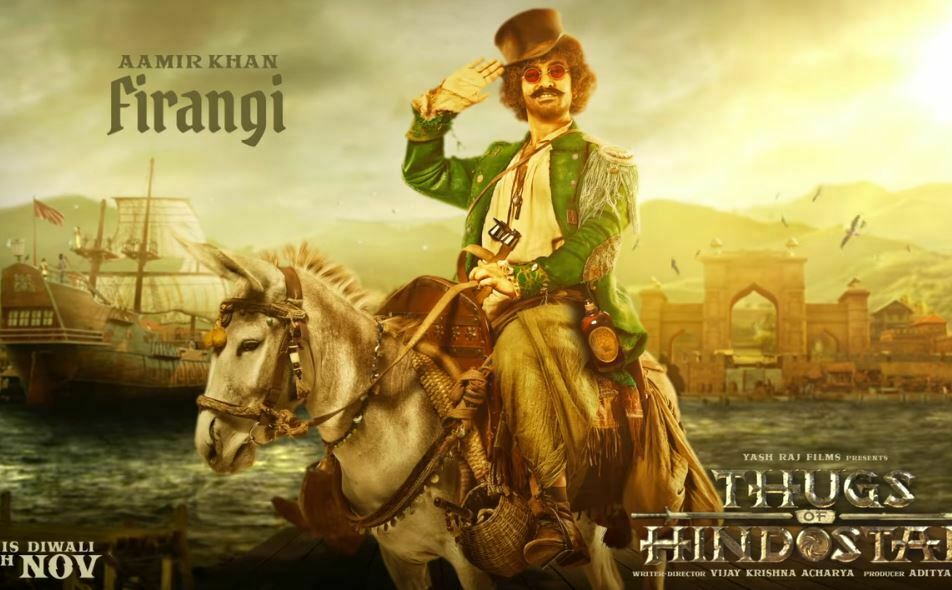 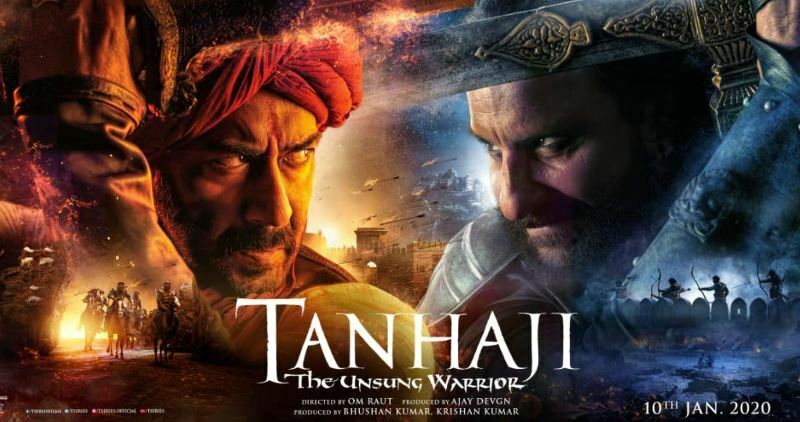