Airlift is the movie directed by Raja Menon sceduled to be released on 22nd January 2016. Movie starring the lead actors Akshay Kumar and Nimrat Kaur. Nimrat is the very talented actress, did awsome job in the Ritesh Batra’s The Lunchbox with Irrfan Khan and got nominated by screen award for best actress and IIFA award for best actress for the movie.

The most awaited movie by action king Airlift storyline is quite interesting and written by T-Series.

Akshay Kumar plays, the wealthy businessman from india always find himself as Kuwaiti realizes he no longer wields any influence on the Iraqis. Ranjit (Akshay) becomes the man who all 1,70,000 Indians look up to for getting them out from Kuwait safely.  Airlift is the story of Indians stranded in Kuwait during this traumatic time. Story on how ranjit helped people to survive Iraqi invasion. 1,70,000 Indians were brought to home from Amman. Indin governement flew war flights to bring 1,70,000 indians safely. 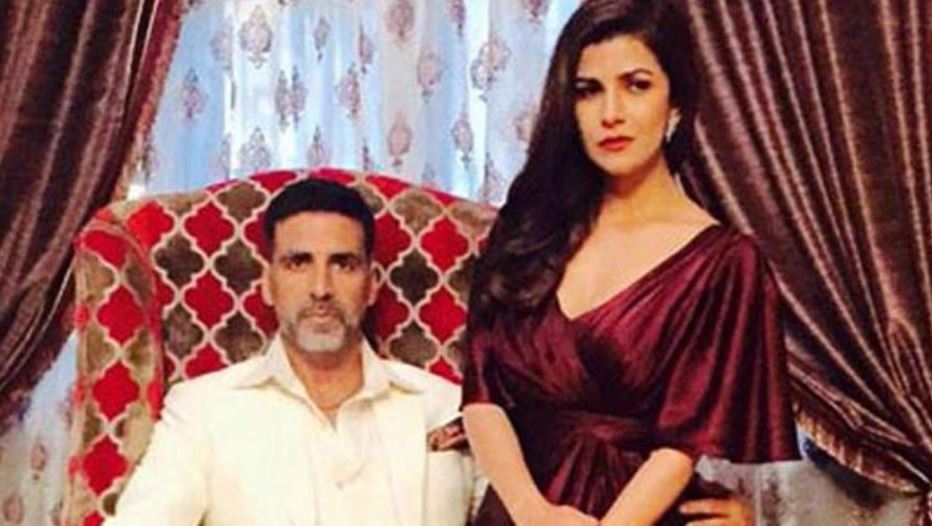 Airlift movie first look poster have the Akshay kumar in totally different look in short cutting hairs, white dress and he took a sit like the wealthy businessman and Nimrat Kaur found in the sexy dressing style along with akshay.

Akshay kumar did awesome job in the past film Baby . Also he did the lead role in most expected Bollywood film Main Gabbar and Singh is Bling. Airlift is also one more awaited movie. How do you rate the film ? 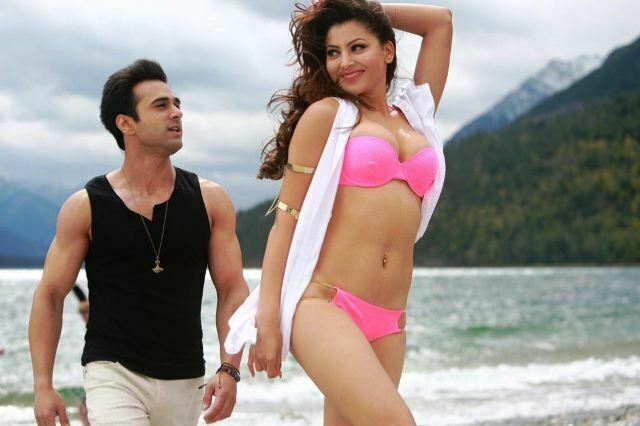 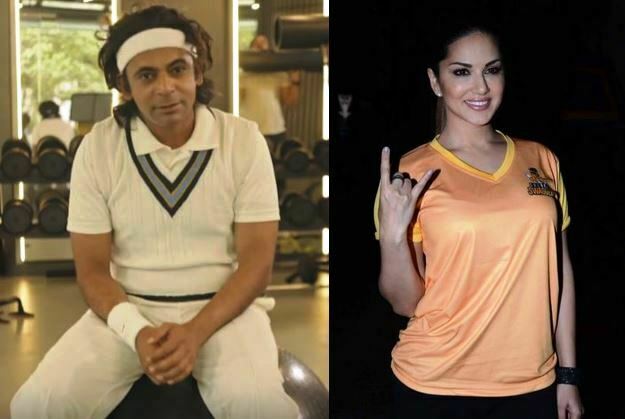 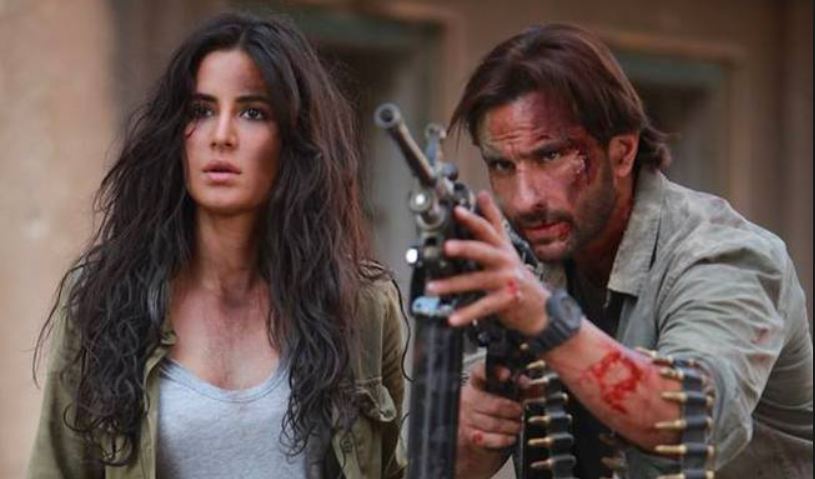