Sanjay Gupta’s Much awaited action drama Bollywood film ‘Jazbaa’ starring Aishwarya Rai and Irrfan Khan in lead role scheduled to be showcased at the Cannes film festival 2015. Its the prestigious publicized film festivals in the world, held at Cannes, France. Movie already go on floor and set for the 9th October release this year. Before the movie release its been confirmed that the film will be showcased at the Cannes. 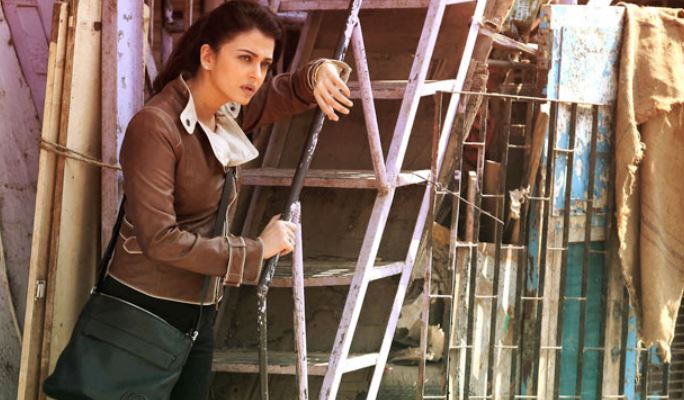 Director of the film Sanjay Gupta shared on his twitter handle @_SanjayGupta that “Today I’ll be editing with the very talented Bunty Nagi the JAZBAA showcase for Cannes 2015. Very excited about this one. :-)))“. Director edited the movie with famous editor Bunty Negi to make it showcase ready.

Jazbaa is the remake of the 2007 South Korean movie Seven Days. Aishwarya Rai apperead in black jacket on Jazbaa First look. She is prominent lawyer, who has yet to lose a case. While Ji-yeon is taking part in a parents-only race at her daughter’s field day, her daughter disappears. Irrfan Khan plays the Suspended cop and Aishwarya as lawyer, both have the key roles offered. Jazbaa principle photography commenced on February 2015 in mumbai. Also other lead stars playing the pivotal and supportive roles. 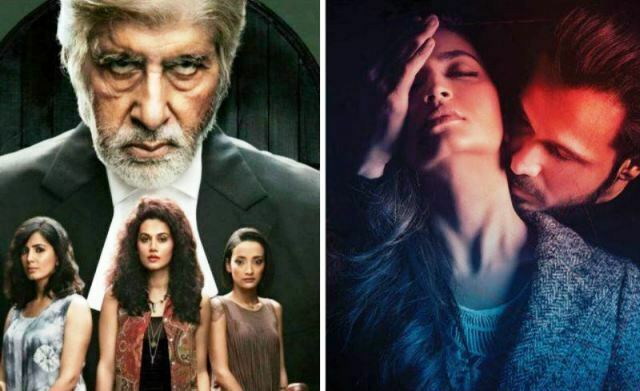 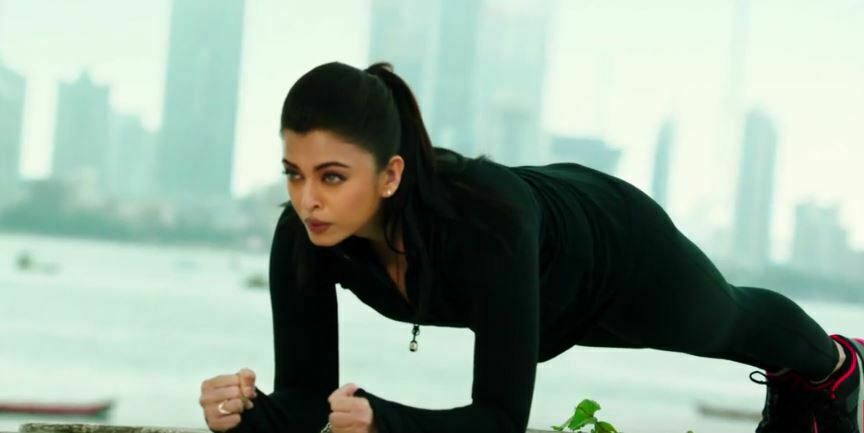 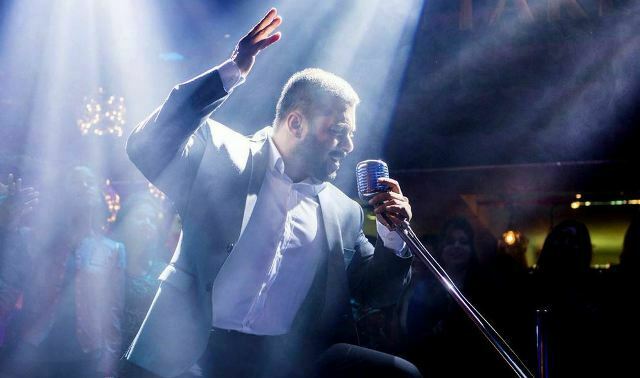