The Total Dhamaal first look poster of Ajay Devgn with Monkey dressed in Shirt and Trousers created a lots of excitement in Fans. The Monkey Crystal earlier appeared in a Hollywood Film Hangover 2, George of the Jungle and Night at the Museum. 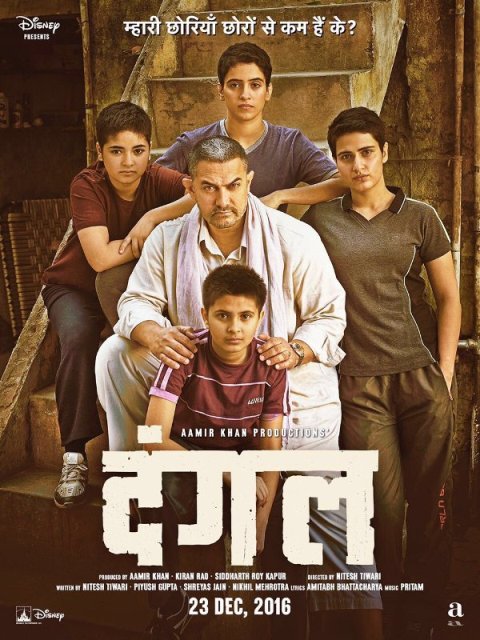 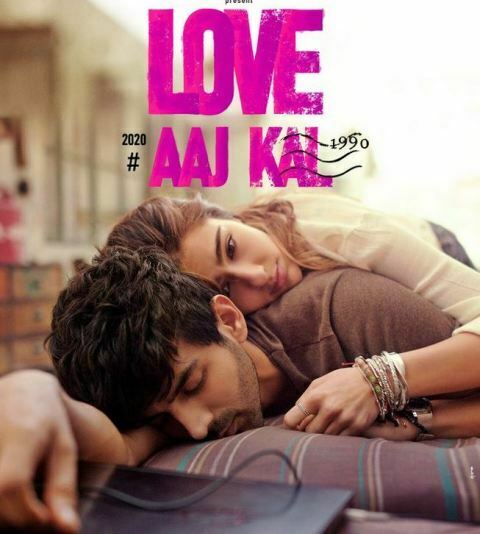