Raja Menon’s Akshay Kumar and Nirmat Kaur starrer Airlift shooting running great and movie came into the news by Akshay Kumar’s post on 1990 based event. Film is based on biggest evacuation of Indians based in Kuwait during the Iraq-Kuwait War. Akki Plays the role as Businessman and film is about how he helped People to survive Iraqui Invasion. 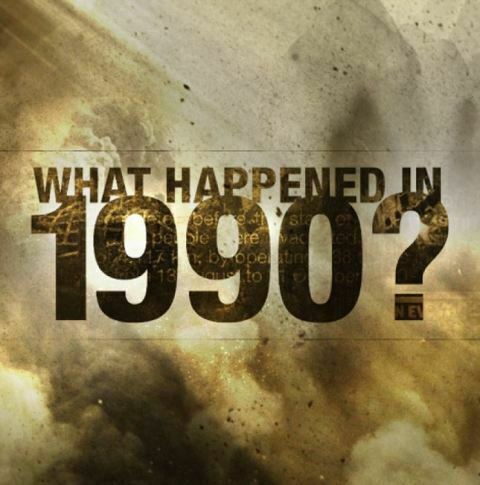 Askhy Kumar shared some Glimpse of the film on his social media account. He wrote, “1990 was a landmark year for the world – stay tuned as I look back at some interesting events from that year #RewindTo1990” 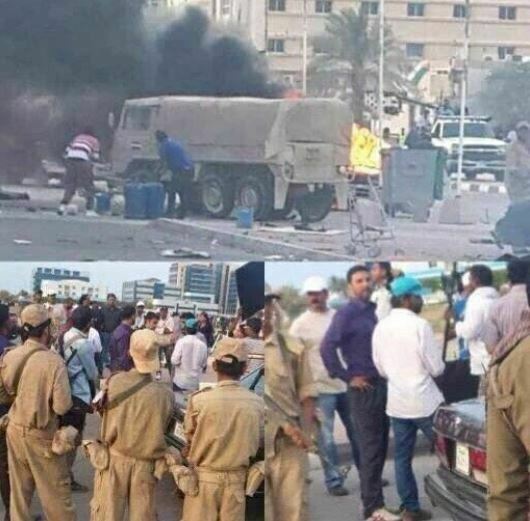 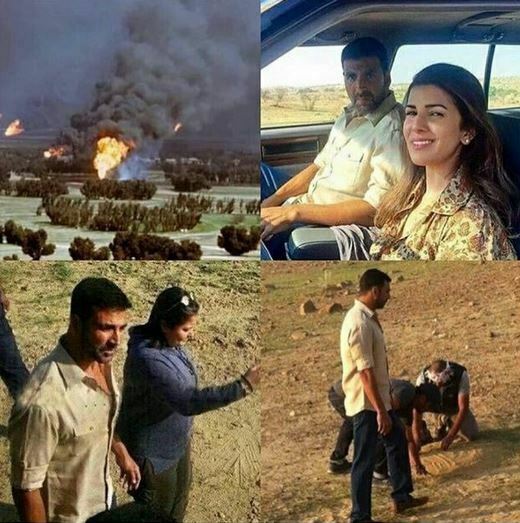 Later One more Update out with 1990 poster and it was mentioned as, “It was a landmark year indeed, stay tuned to know why? #RewindTo1990”

Airlift is movie based on real life events and set in Kuwait pre and during the Gulf War of 1990. Its the never told True story of world’s largest civilian evacuation in which more than 170,000 Indians were evacuated from war-torn Kuwait.

Akshay Kumar plays role as Masterminds Ranjit Katyal, who coordinates and leads this operation against all odds and in the wake of great personal sacrifice. Nimrat Kaur’s role in film is most loved who enjoying the privileged life in an opulent mansion.

Actor Akshay Kumar and Actress Nimrat Kaur on the shooting set and pictures already created the thrill in Audience about the real life story based film and especially when Special 26 actor doing the lead job. Yes, People are more interested to see the Akki in all type of film and more importantly in mindful action thriller. Akki gave several Bollywood films in past few years named Special 26, Holiday, Gabbar is Back, Brothers, Singh is Bliing etc. One more is on the way is Airlift which reminds the 1990 memories and Stories. More importantly film is jointly produced by Bhushan Kumar and Nikhil Advani under T-Series banner.