All the Akki fans aware that Akshay is Promoting his upcoming Film Gabbar is back and he is doing several interviews everyday to make the film viral. Akshay loves the movie concept as its been made to remove the corruption from the country and make it corruption free. Akshay Kumar and Shruti never seen back to promote the film and they are giving their best to make it public. Recently Stars reached to Comedy Nights with Kapils show to promote the film Gabbar is Back.

Gabbar is Back is scheduled for 1st May release, Fans are excited for the movie release. Akshay and Shruti both lead stars in the film appeared in unique never seen before look and story forms the interesting end. Comedy Night with Kapil’s show is the best platform to promotes the film and Kapil always welcomes the Films from Bollywood.

As per the updates Akshay and Shruti has gala time over there interacting with entire cast of show including Sunil Grover aka Gutthi, Kiku Shrda aka Palak, Ali Asgar aka Dolly Sharma among others.

Akshay and Shruti came On Road to promote the Gabbar is Back and gave interviews to the News reporters in rickshaw and Taxi. Also they had too much fun at SGT University, GurGoan, where director Krish and Shruti rocked the stage together with Akshay Kumar. He Shared the #Anticorruption message and students there give commitments to it.

Akshay and Shruti had lot more entertaining moments at Kapil’s show and They shared the Nice words to the audience about his upcoming film Akshay Kumar’s Mission to Rebel, the movie which gone viral by Just movie Title and Additionally Comedy Nights with Kapil Show hosted by comedian Kapil sharma helps to get boost the Movie #Anticorruption message to the public. Movie is made to Inspire millions and Akshay wants to spread the Movie reel message in Real. 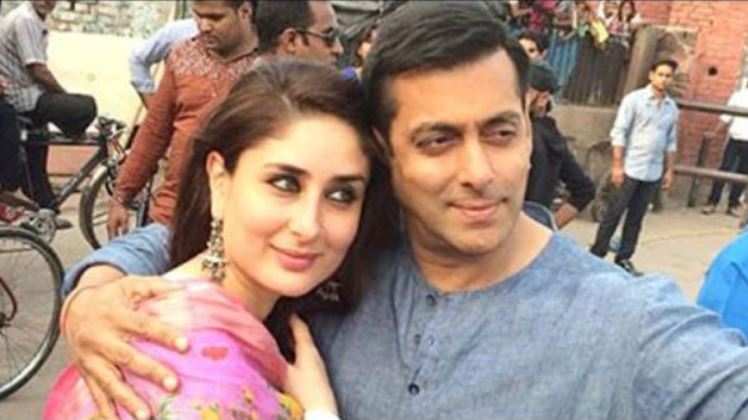 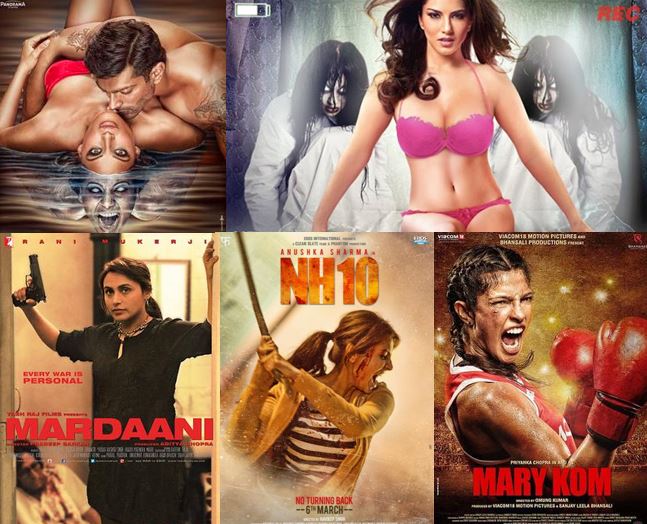 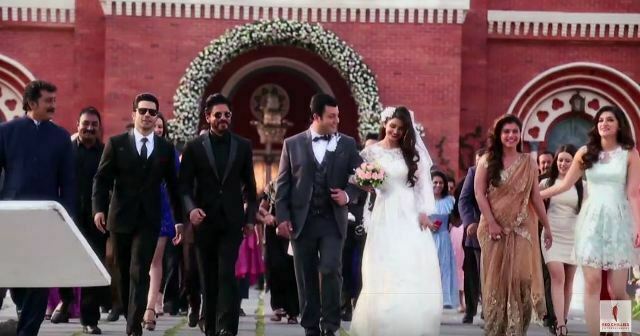