Here is the Big News !! Bollywood Khiladi Actor Akshay Kumar Turned Director. We Don’t know How much Percentage it’s True but his one of the recently launched video by Hauterfly confirms that Akshay Kumar directing Something. Yeah, Here is the Behind the Camera for his directional debut. 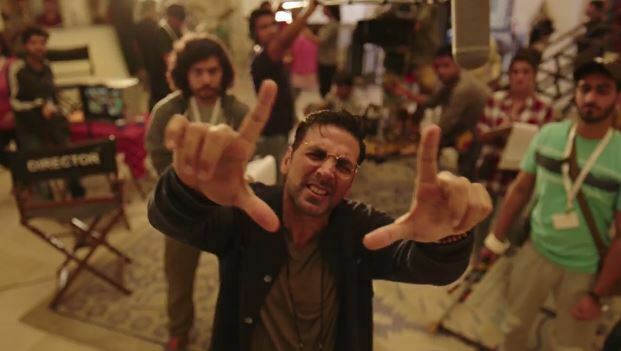 Fans have seen Akshay Kumar in Bollywood Actor, Stuntman and Singer Avatar and now it looks you are going to see Akki in a new form of Director. Yeah, He is Directing Something that you can see in the Video Sneak Peek Below. Interestingly Fans Started Tweeting and make it the Trend by #Akshaybanadirector word.

.@AkshayKumar behind the camera for his directorial debut! Watch this space for more #Akshaybanadirector updates! pic.twitter.com/tilu5d5piv

Apart from this, After Giving the Box Office Hit Rustom, Akshay Kumar Headed for the Jolly LLB 2 and he also announced his next Crack Movie with Neeraj Pandey. Stay Tuned for more Interesting buzz and Bollywood News. 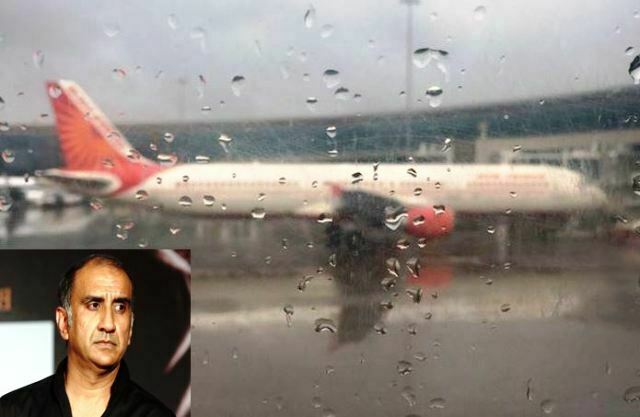 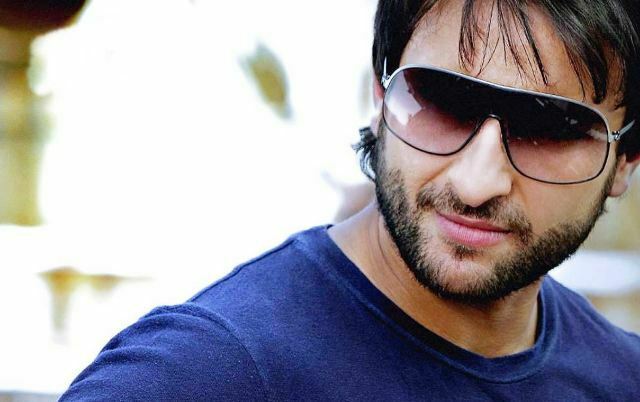