Umesh Shukla’s Abhishek Bachchan, Asin, Rishi Kapoor and Supriya Pathak starrer film All is Well movie released with the Well Praised movie Manjhi – The Mountain Man by Nawazuddin Siddiquie and Radhika Apte gets all the Plus cards on his side. Yeah, By following the reviews of both the films it becomes super easy for the audience to Decide on which film to watch and get the tickets for the next show. 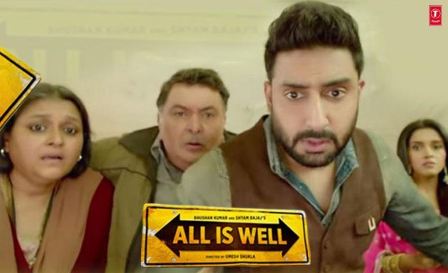 Ketan Mehta Starrer Manjhi, real life based story won the public heart and is the box office winner in Bollywood for this Friday. Many of the Film goers reviewed the Manjhi as the One of the Best film ever by Nawazuddin and film reveals the excellency and master work by the actors and directors.

All is Well Movie Reviews by Viewers (Public Response) –

Film goers on the First Day morning shows responded the film and the audience liked more about the film time period, yes public got bored in between and they loved it when film ends in just 2 hours. Inder Bhalla (Abhishek Bachchan) escapes an abusive father Mr. Bhalla (Rishi Kapoor) and moves to Bangkok to pursue his dream of becoming a singer. Mr. Bhalla (Bhajanlal Bhalla) runs his loss making busines of Bakery in Kansol and find pleasure to blame her wife Supriya Pathak for all his problems. Movie Then Gets several turns and Abhishek and Asin’s failed love story is also part of it. Check out some Live Tweets about the Viewers on the First day. What they feel about the film.

All is not Well with All is Well movie Go and watch it at your own risk. People suggested that don’t waste money and time for the All is Well movie, Instead go for Box office hit film Manjhi – The Mountain Man released in parallel. All is well movie lacks in many way including script and performance wise. Some is little strong in Music wise, songs are good but narration and productions failed. Talented actors didn’t do well and movie failed to won the public heart. Usually Umesh Shukla’s film creats disaster but this time it won’t work and its been added to below average level.

Along with All is Well, Nawazuddin Siddiquie starrer Manhi covered all positive comments and attracted the decent audience at the box office. However who knows Nawazuddin well and familiar with his act will never go for Abhishek’s film and this is something similar happened this friday. There is only one word in public mind is Manjhi. Go and Watch the Manjhi which is the true story teller film. Read the Manjhi Movie reviews by viewers if you want to read before watching it. Box office collections of Manjhi would be much high compared to the All is Well. 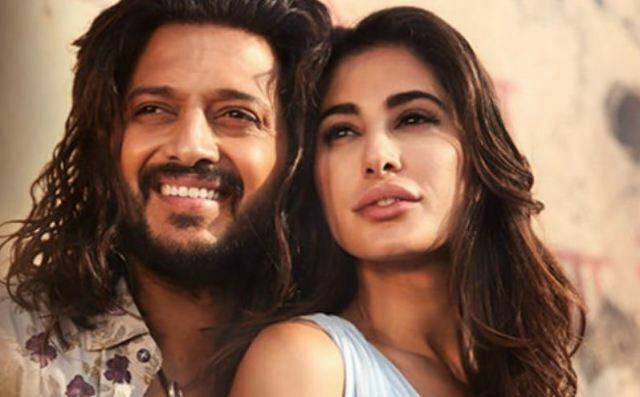 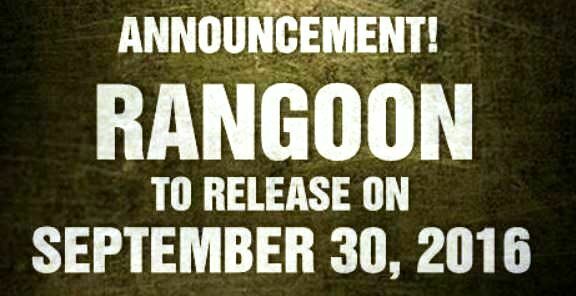 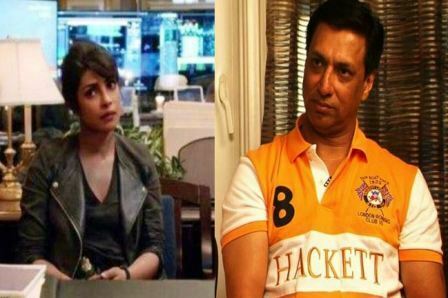 Madamji Delayed due to the Busy Schedule of Priyanka Chopra