Star Plus singing reality show The Voice India 2019 Grand Finale have been shot last day and finally, we have came to know about the Winner Name of the Show. Coach Harshdeep Kaur contestant Sumit Saini from Haryana lifted a Grand Finale Winner Trophy.

The Grand Finale Episode of The Voice India 2019 was power packed with Amazing singing performances of the TOP 4 Finalists Contestants. Unfortunately AR Rahman couldn’t have been Part of the Show due to Health issues but he wishes the finalists and 4 coaches through his tweet, “Unfortunately can’t make it to the #GreatGrandFinale of #TheVoiceonStarPlus due to my health. 😔 Wishing the best to the top 4 contestants. Shine bright and make us proud. 👍 God bless!” 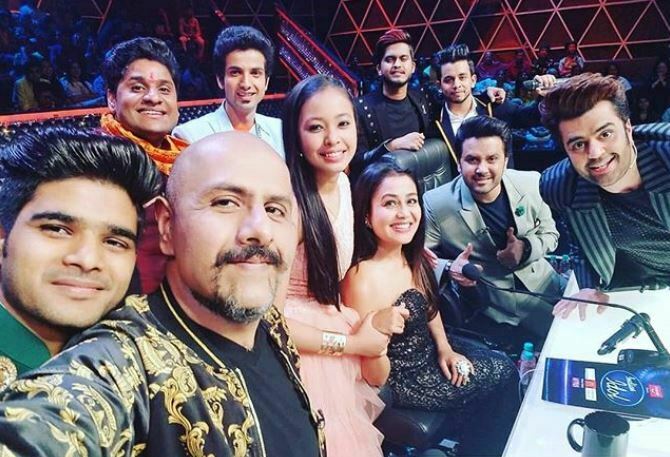 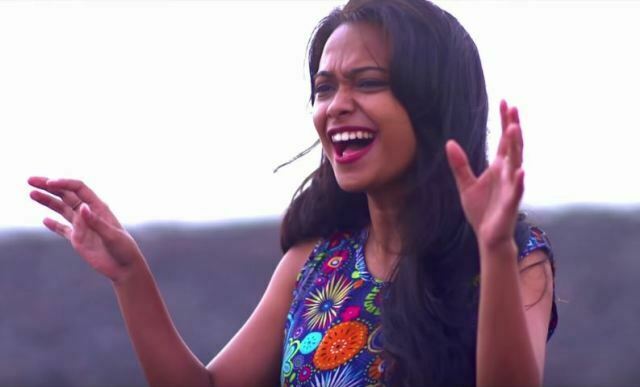 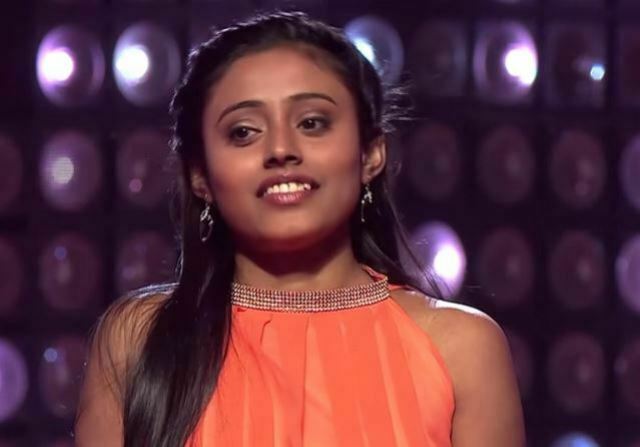