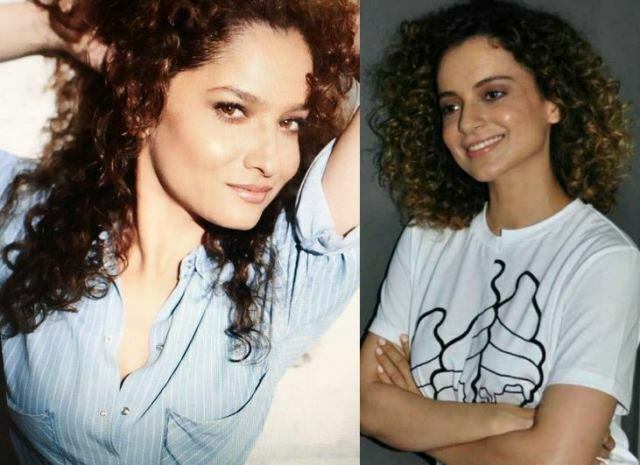 In an interview with Mumbai Mirror, she said, “I’m indebted to Kamal(Jain) sir for this challenging role in a big-budget film scripted by Baahubali writer KV Vijayendra Prasad alongside a National Award-winning actress like Kangana, who exudes power and is an inspiration to all women. I’m looking forward to learning from her once we start shooting in August.” The actress is currently training in sword fighting with Hollywood action director, Nick Powell and has no regrets about waiting to sign a film for so long. Lokhande said, ” I was always a content girl. I stayed with Pavitra Rishta for six years. Even after other left, I carried on because a mother doesn’t abandon her baby. No regrets, my TV show gave me name, fame and money; and now I hope to repeat that success on a bigger platform.”

The lady is not only starting afresh in the professional space but is ready to embrace life after a breakup with longtime beau, Sushant Singh Rajput too. She confessed not being in touch with him anymore and said, ” I am not thinking of the past or the future right now, I’m only focussed on the present. I have my own house, a car I bought with my own money and a beautiful film I can’t wait to start. I get gooseflesh at the thought of seeing myself on the big screen.”

Pavitra Rishta Fame Manav aka Sushant Singh Rajput already got Successful in Bollywood film Industry and now Co-Star Archana aka Ankita Lokhande all set to give her best in a debut film.

All the Best Ankita Lokhande and we hope your Performance in debut Bollywood film will receive lots of attentions. 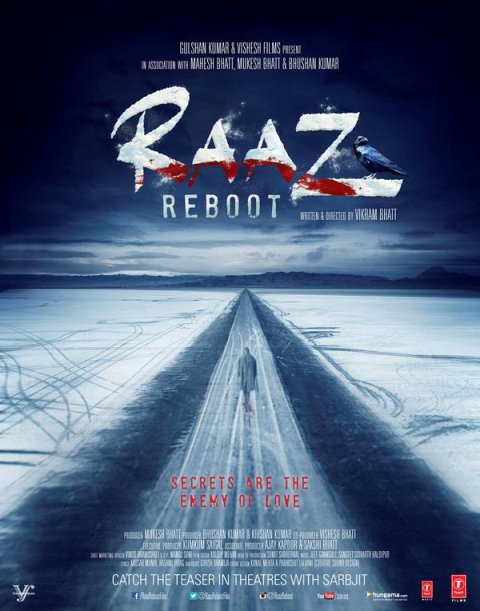 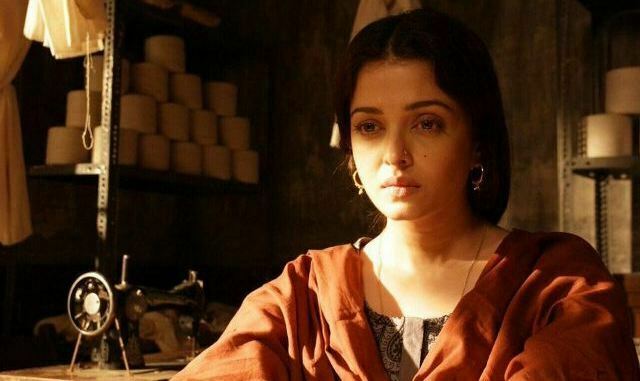 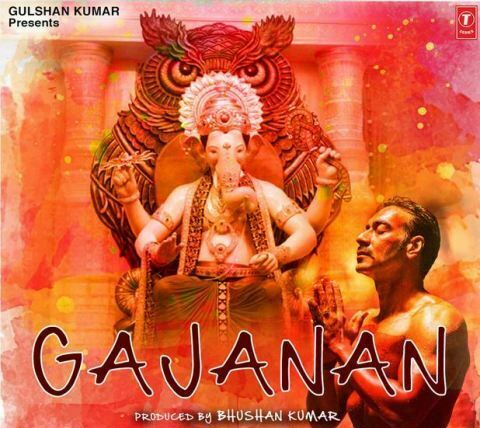