Few Days back we have seen the Leaked Pictures of Anushka Sharma on the Sets of Sultan when Actress took the Wrestling Training for her Role in Sultan film and now Here is the Snippet from the Shooting of Sultan when Anushka shown her Mastery in Dhobi Pachad action while Wrestling. 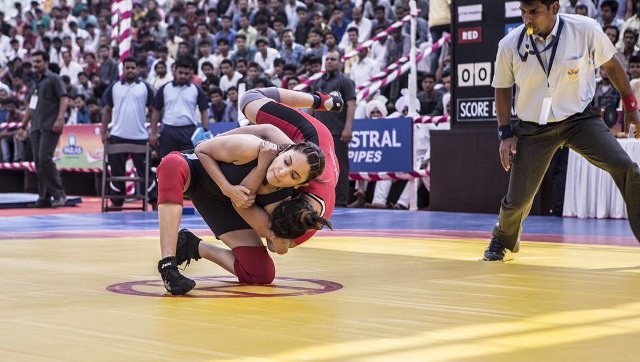 Salman Khan is Playing lead role as Sultan Ali Khan, who is Playing wrestler and Also Lead actress Anushka Sharma has Wrestling Fight. Its gonna be Super duper Awesome Thrill as both the Lead Hero-Heroine Playing Wrestler in film.

Director Ali Abbas Zafar shared the Picture from the set while Anushka defeated another Lady on wrestling pit. Ali Abaas wrote, “Haryane ki Sherni ” dhobi pachad master” @AnushkaSharma in action @SultanTheMovie”. Movie focuses on Personal and Professional lives of Sultan Ali Khan. Anushka Sharma reacted to this Photo and wrote, “Couldn’t have imagined I could do this 2 months ago.Feeling blessed ?”

Anushka Shrama Took Professional training to Perform her Wrestler role. She has been trained for Several days continuously to Perform the Dhobi Pachad on wrestling ground. Sultan movie set to release on Eid 2016. 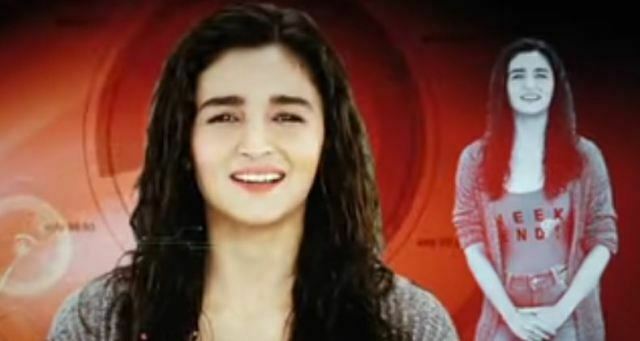 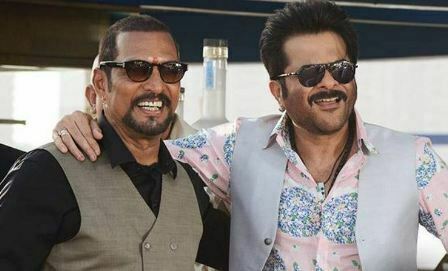 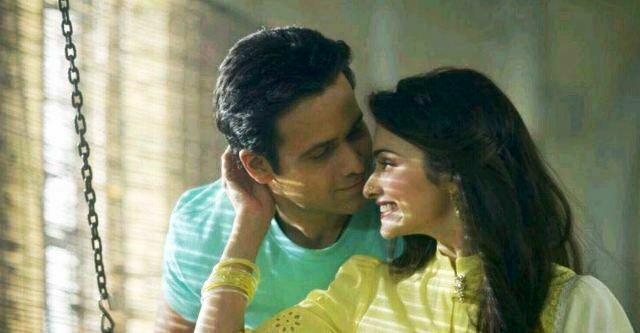