Arjun Kapoor who hosted Last season of Fear Factor Khatron Ke Khiladi Season 7 is back to host the Brand new Season 8 of the Fearful Stunt based show Khatron Ke Khiladi. Rohit Shetty and Akshay Kumar also remained the successful hots for the previous seasons but what Arjun Kapoor did in last season, loved by the show fans. 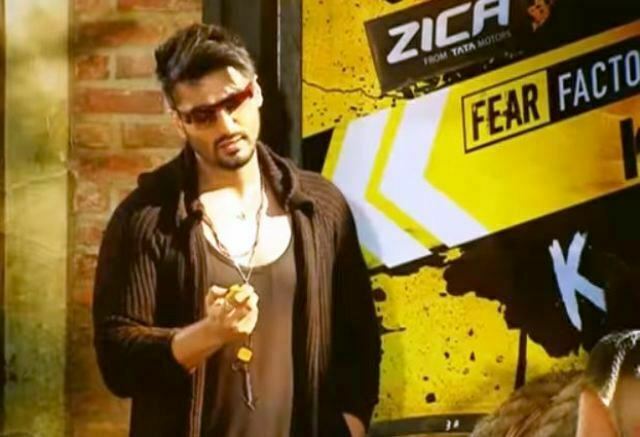 Arjun Kapoor remained not only the Host but also he spotted doing the Stunts himself to guide and give courage to the Contestants. More interesting news is that you are gonna see Kabhi Keeda Kabhi Peeda host Arjun Kapoor back in KKK 8. Close media sources revealed news to leading daily.

A source in the know reveals, “Colors, the channel the show airs on, was happy with Arjun and have talked to him about continuing as the host. Last year, when the season ended, Manisha Sharma, programming head, said, ‘He has been a surprise package and a superlative host.’ Arjun got a younger audience to the show, which has been missing in the previous seven seasons. While Rohit and Akshay (Kumar) were more authoritative in their interaction with the contestants, Arjun was casual and friendly, which the producers feel is the direction they want to continue in. The TRPs were great and the newer audience also began warming to the action-based reality show.”

The source adds that Season 8 will return to South Africa and not last year’s location (Argentina) because “South Africa has the best safety measures and also there won’t be any language issues like in the last location. The shooting won’t start before the end of the year. Arjun and the channel are yet to sit and discuss the technicalities. He has told them that he is ready to return as host.”

Are you Guys excited to feel the fear with Arjun Kapoor in Khatron Ke Khiladi 8 at South Africa ? Share your Excitement in comments !! 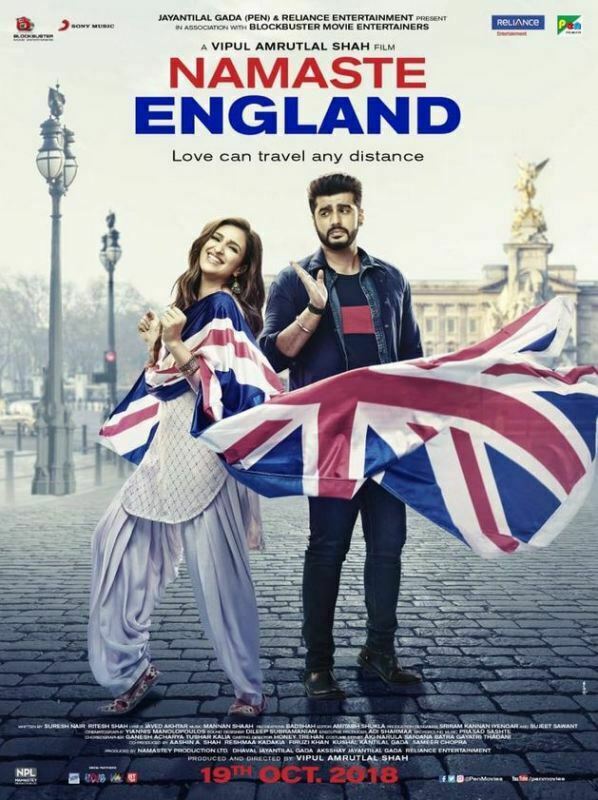 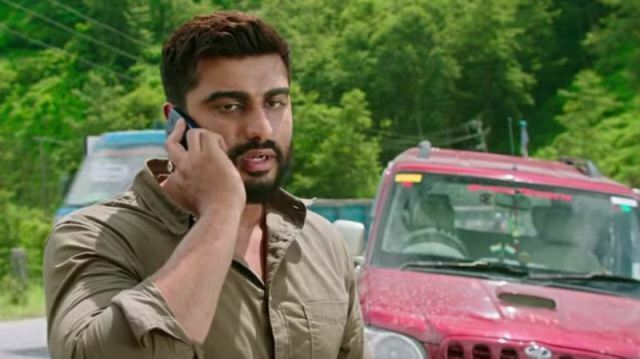