Anubhav Sinha’s Ayushmann Khurrana and Isha Talwar starrer crime drama film Article 15 releases at box office which is based on Article 15 of the Indian Constitution, which prohibits discrimination on ground of religion, race, caste, sex or place of birth. The Film Article 15 released today at Indian Box Office and coming up with Positive Public response.

Article15 shares the #GreenBook prejudice, a typical one. Someone who’s never faced #casteism, #racism, #sexism is fighting for the rights of the wronged. Hence an upper-caste @ayushmannk screams the F word in rural #India as he emancipates the oppressed. Sexy, but ineffective.

Article15 Just half way and I am thrilled with the subject and the treatment of the film. One of the best cinematography I have ever seen. Strong dialogues ,scenes and shots till now. @ayushmannk what a choice of script and performance. This film has majestic supporting cast.

Article15 is the most powerful movie of the year, strongly recommended. Kudos to @ayushmannk @anubhavsinha @sayanigupta

Article15 unlike #AyushmannKhurrana that we know of!

After going through Article 15 Movie Review and Public Response we are giving 4 Stars Ratings to the film out of 5. 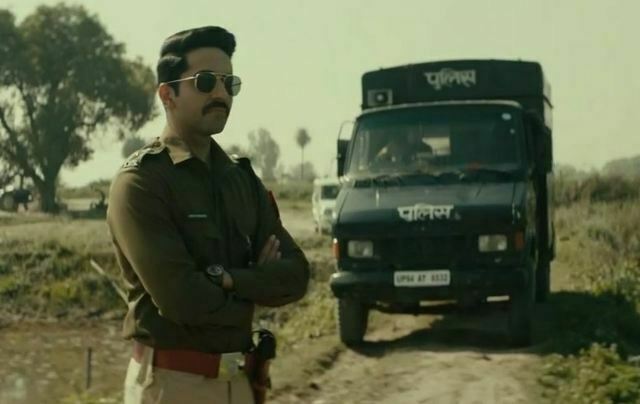 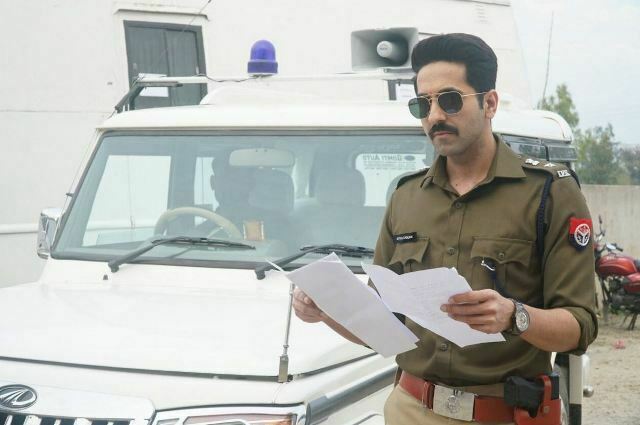