The Bollywood Hit Machine Akshay Kumar who have given maximum hit films and locked current year and next year Release Dates with his films, is back with one more film announcement titled Atarangi Re. Yes, Aanand L Rai’s next Big film Atrangi Re stars Akshay Kumar, Dhanush and Sara Ali Khan in a lead roles. Atrangi Re First Look out featuring all the 3 actors doing an announcement of the film.

There is an official announcement of the film Atarangi Re with lead star cast Akshay Kumar, Sara Ali Khan and Dhanush in a first look. Atrangi Re is Produced by Bhushan Kumar and Aanand L Rai. The Music of the film is given by AR Rahman, Written by Himanshu Sharma. Atrangi Re Filming starts on 1 March 2020. 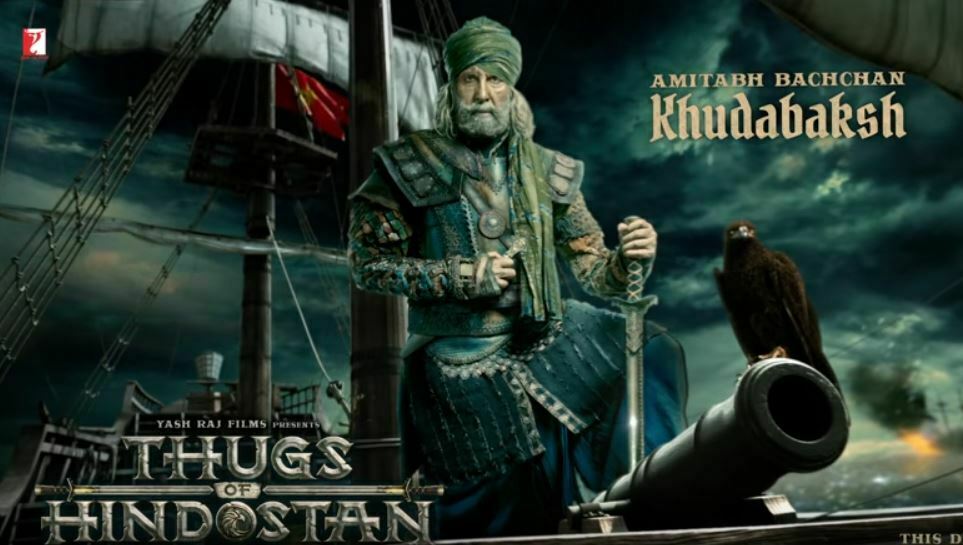 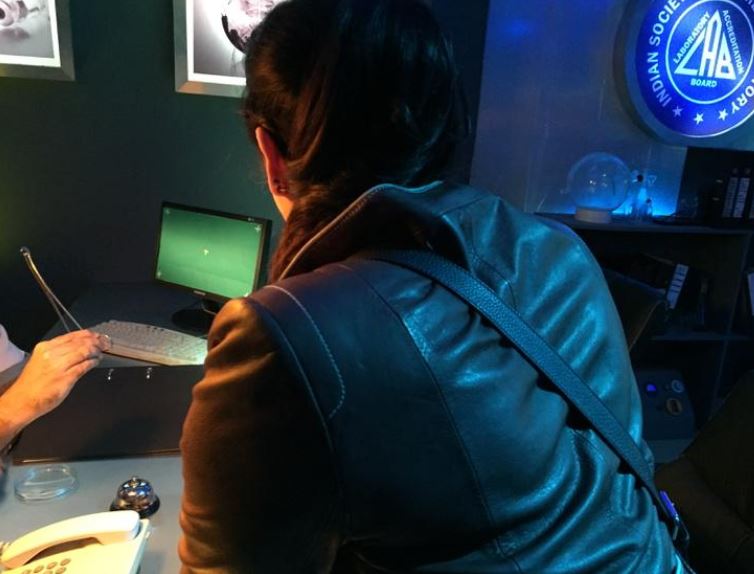