Joss Whedon’s Avengers: Age of Ultron superhero based Marvel comic film produced by Marvel Studios set to the Indian cinemas Today. Its good news for the Avengers thriller film that, there is no competition of other Bollywood, Tamil and Telugu films . Movie released in over 1500+ screens in India today in English, Hindi, Tamil and Telugu languages. Movie is released in 2D, 3D, 4DX and IMAX 3D. 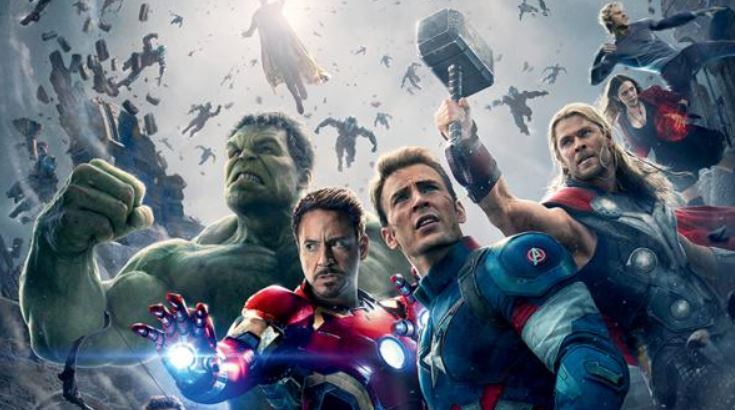 India is the great business platform for the American English, Hollywood films and Popular sequels always do the great job in India. Movie is targeted in major multiplex and single screen as well. There would be more fun to enjoy the movie in IMAX 3D and 4Dx. Last Week Fast and Furious 7 Crossed the 100 Cr club in Indian cinemas and its the best signs for any successful movie to get the Massive earnings from Overseas region. Avengers 2: Age of ultron is the popular movie sequel and has the lot more eagerness in people’s mind about the sequel. As we noted, Lots of the People reached at the Theaters and posted the Thrilling comments about the movie.

Avengers 2: Age of Ultron Movie reviews are really super interesting. Based on the Mouth words and critics reviews Movie got boost in Indian theaters. Its released in great time that there is no tough competition of Telugu, Tamil, Hindi local Indian films. Movie made its own way to get succeed. First day Occupancy was above the 50% and fans enjoyed the thrill of the film. Additionally Varun and Shraddha enjoyed the Avengers screening and promoted the film. Disney and Marvel studio’s Movie stacks up the $9.5 million in Overseas markets on Wednesday.

Cinema Seats filled up with the fans in the country and they greatly enjoyed the new character Ultron and reprised superhero team. It was reportedly noted that the Movie has Lot more shouts and Screaming in the theater by action thriller fight and stunts. Avengers: Age of Ultron Box office collections expected much more as Furious 7 and Its just the booming start and Movie will get the boost on the Weekend for sure. 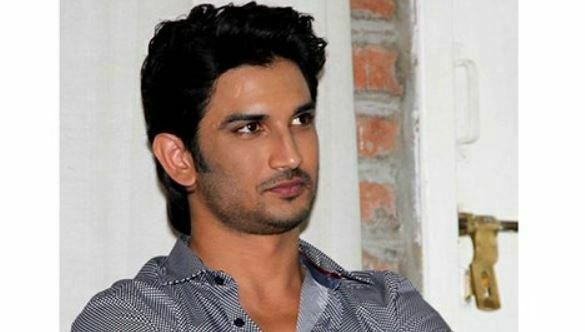 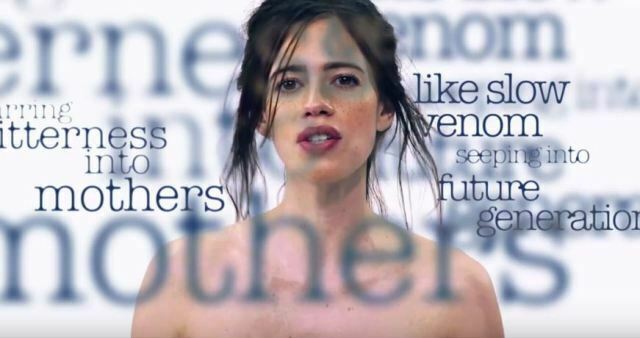 Video: Kalki Koechlin’s The Printing Machine, The Most Striking Satire