After Hard Hitting Action Thriller film Baaghi 2, director Ahmed Khan and Actor Tiger Shroff are back together for Baaghi 3. The First Look Poster of Baaghi 3 out featuring Tiger Shroff in an intense avatar as one man army against enemy. The Baaghi 3 Trailer to be out on 6th February 2020.

Tiger Shroff Twitted Baaghi 3 Poster and wrote, “Against his strongest enemy, His greatest battle, Up against a nation, RONNIE is back! 💪🏻”. Fans are quite excited to see Tiger Shroff yet again on a Bigger Screen with top notch action, stunts for which he is very popular for.

Tiger Shroff has given Big Action, Stunts in an Earlier Part, Now It Looks Thrill inside the Baaghi 3 is going to be the Next Level, one can assume by seeing First Look poster only.

After Big Hit film Baaghi 2, We are quite excited for Baaghi 3 to watch on Bigger Screen. Fans have lots of expectations for Baaghi 3 and director Ahmed Khan has given his best to make the Biggest Action Thriller which is remake of 2012 Tamil film Vettai. Baaghi 3 scheduled to release on 6th March 2020 in Cinemas Near you. 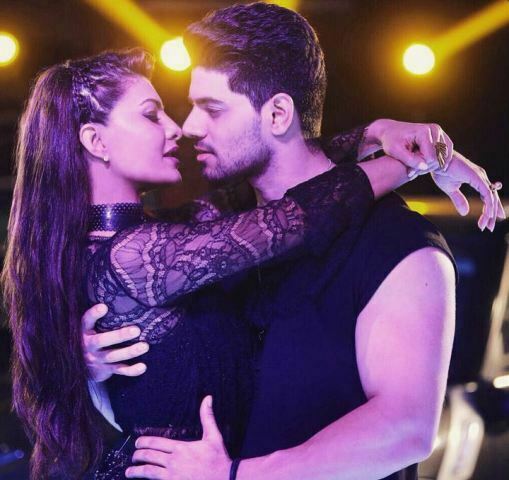