Breaking all the Earlier Records of Indian Film Industry S.S. Rajamouli’s Baahubali film Sequel Baahubali 2 aka Baahubali: The Conclusion crosses the 1000 Cr Biz With ₹ 800+ Cr in India and ₹ 200+ Cr in Overseas, #Baahubali2 becomes the 1st Indian movie to do ₹ 1000 Cr.

Baahubali 2 is the first Indian film to cross the Rs 1000 crore mark at the box office. With over Rs 800 crore gross from India and another Rs 200 crore from the overseas market, the SS Rajamouli starrer has achieved this unimaginable feat in a matter of 10 days flat!

The Baahubali Lead Actor Prabhas took to his Official Facebook Handle and Sends Lots of Love to his fans. Prabhas ruling the World in Terms of Giving highest Grosser film in India.

This poster says it all… #Baahubali2 is the JEWEL of INDIAN CINEMA… pic.twitter.com/QURPnhFznz

The Whole World is Celebrating the Success of Baahubali 2, the film By S.S. Rajamouli. Congratulations to the S.S. Rajamouli and the Whole Baahubali Team for Giving an Epic film Experience. 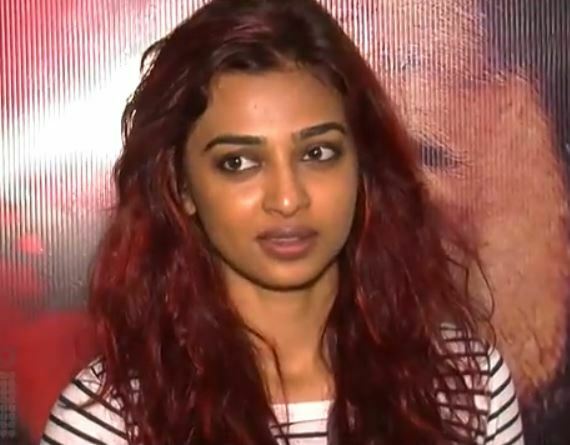 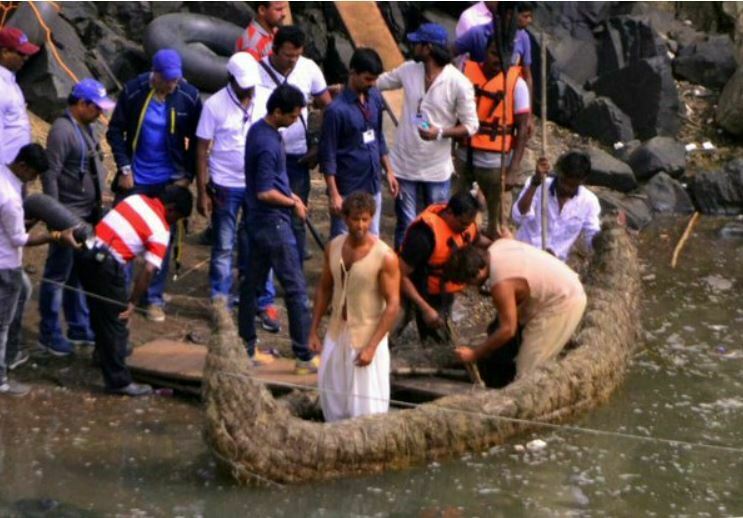