Nawazuddin Siddiqui Spotted doing Outsourcing for Yamraj aka he is a Contract Killer in a film. After having some Surprising roles he is back in Thriller role. Catch the Babumoshai Bandookbaaz Teaser Trailer right here. 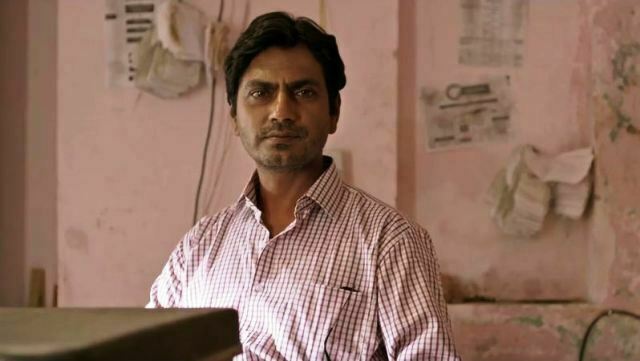 Watch the OFFICIAL TEASER of the Hindi film BABUMOSHAI BANDOOKBAAZ and enter the thrilling world of Babu, the contract killer whose business rule is never to kill for free. But rules are meant to be broken.

The First Glimpse Trailer of the film Babumoshai Bandookbaaz gives the Feelings of Nawaz’s film Gangs Of Wasseypur. 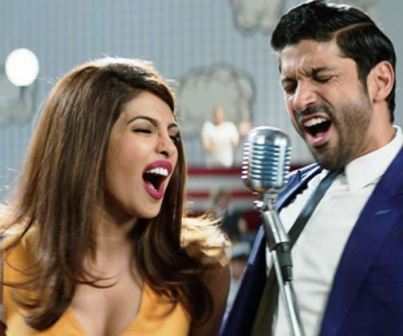 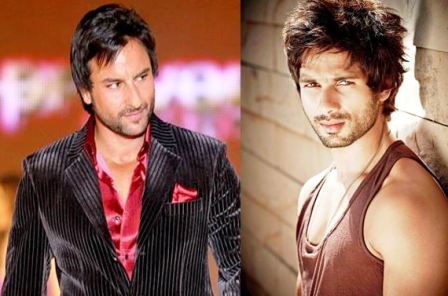 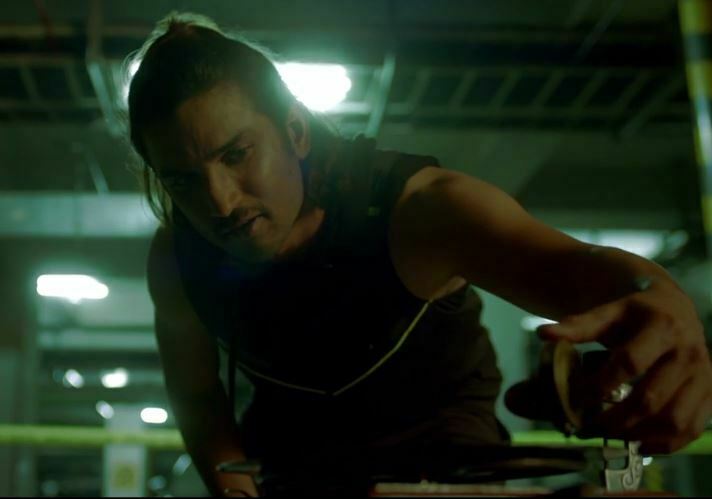