Badmashiyaan- Fun never Ends is the is the romanric indian film directed by Amit Khanna and produced by Vijay Gutte starring the Suzanna Mukherjee and Sidhant Gupta in lead roles. Film is the production of VRG Motion Pictures company set to the box office and had quite good expectations.

Although the film stars are new to us, film promotion would take it to the new hike and helps to get decent box office earnings. Meanwhile three other film set to the box office on the same day named Hey Bro, Dirty politics and Coffee Bloom. Dirty politics and Hey bro are the trending as audience are excited to watch the film. 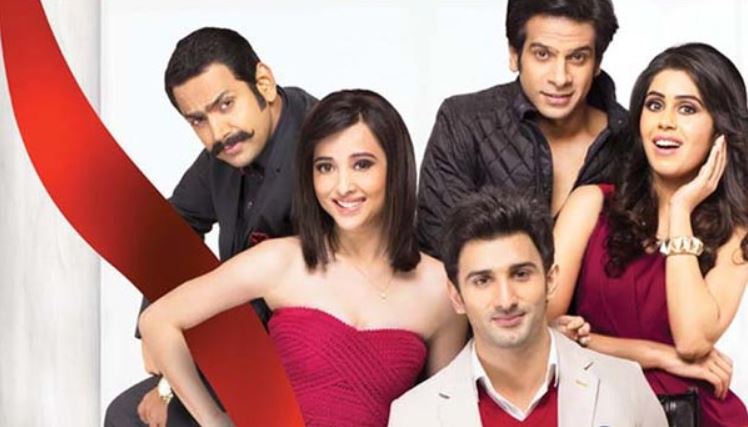 But after those two films Badmashiyaan comes next in the loving list. Badmashiyaan movie managed to get good earnings after the two popular lead films hey bro and Dirty politics Starring Mallika in lead role.

First day Friday box office collection was expected as 2- 2.5 crores as competitions was high on the day. But based on the reviews of the Badmashiyaan it will reserves the seats in the theaters. Film having the romance and fun so it set for the love birds and similar audience interest. 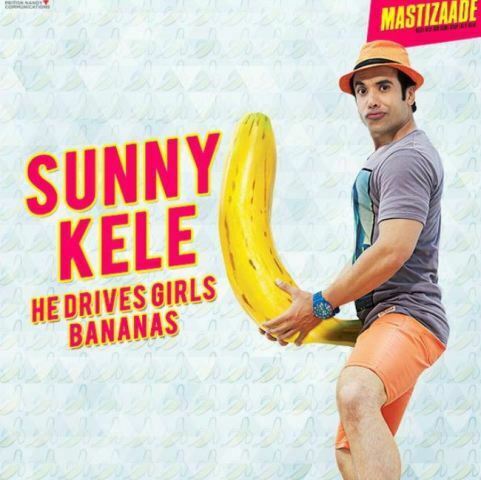 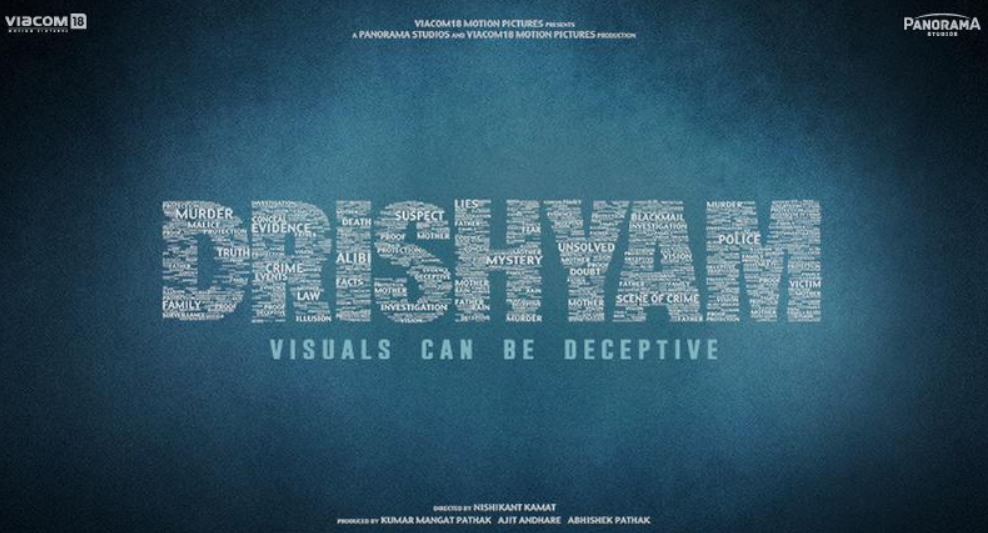