Bajirao Mastani Song Pinga First Look has been unveiled Last day where Mastani aka Deepika Padukone and Kashibai aka Priyanka Chopra Spotted doing Dance in ‘Dolla Re’ Style. But in the Morning We hear the Tragedy news of Paris Attacks. Official Song launch Event was Scheduled on 14th November evening and all the fans were excited but Song launch event cancelled in wake of the Paris Attacks. 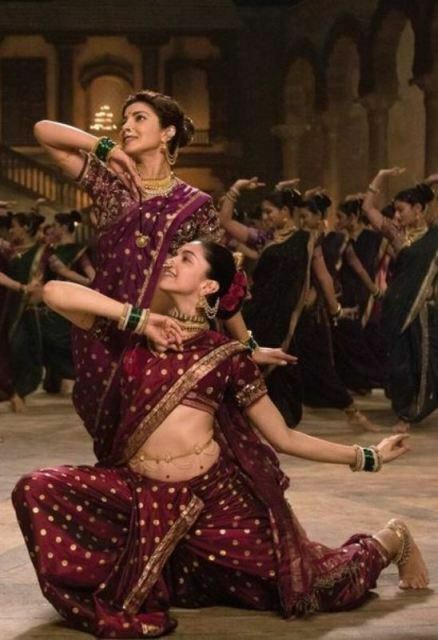 Sanjay Leela Bhansali’s Bajirao Mastani movie First song Gajanana released back on Ganesh Chaturthi Festival and it was the Grand Launch event. Later Deewani Mastani Song unveiled online. Pinga song from Bajirao Mastani Started Trending as fans were excited to see this Gorgeous PeeCee and Deepika in Epic Avatar. But its sad news that, now the Song Launch is Cancelled but it will be available online by Evening as Planned.

Bajirao Mastani Team shown their respect and love to Paris victims and said, the makers said,” In the wake of the Paris attacks that took place early this morning, the team of Bajirao Mastani will be calling off the Pinga song launch event that was scheduled to take place this evening. Sanjay Leela Bhansali, Eros International and the entire team of Bajirao Mastani are deeply saddened by the tragedy. The team’s sincerest love and prayers to all those affected.” 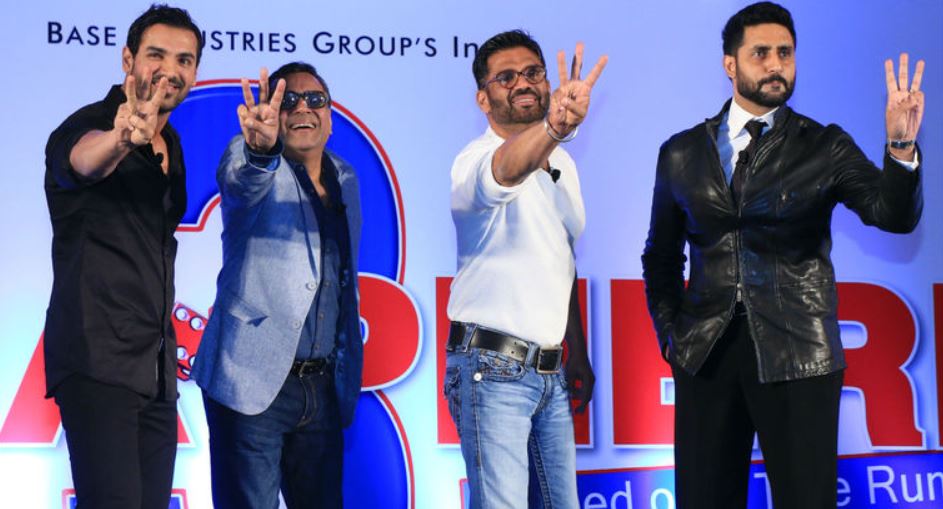 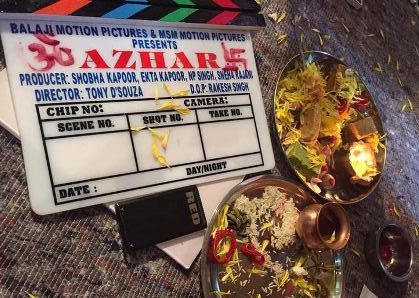 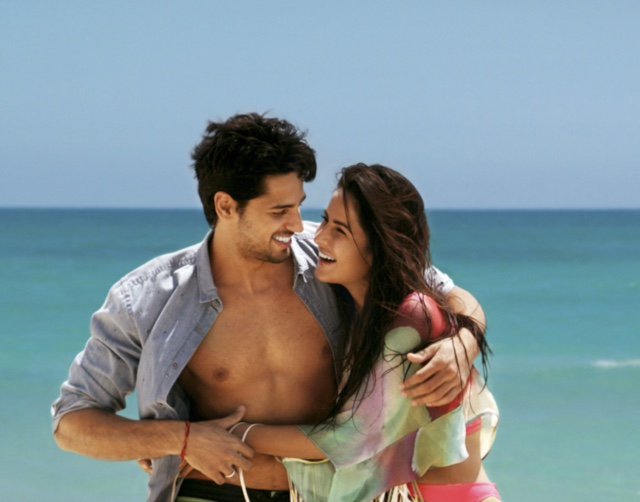