Sanjay Leela Bhansali’s Bajirao Mastani overtook Rohit Shetty’s Dilwale in just 12 days of release and now in its 3rd week movie registered impressive total 162 CR Plus earnings in India. In week 2 we noted 131.45 Cr earnings counting Monday and Tuesday and now Solid Public rush at the box office even in its 3rd week depicts the excellency of Period drama love story based film. 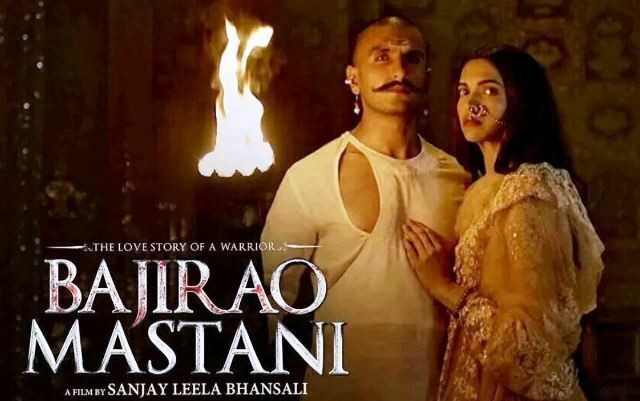 Even in its 3rd week of release film scored decent 6 cr plus earnings on each day. So SLB’s Bajirao Mastani proved the greatness in Bollywood. Moreover film goers reviewed the Marvelous acting of lead actors Ranveer Singh, Priyanka Chopra and Deepika Padukone and Visuals and Dialogues in the film adds more interest to fans. Box Office Earnings figures represents the solid love of Audience towards film.

Bajirao Mastani Overseas collection is around $ 13.5 mn (₹ 90 cr) which is totally amazing for any Indian film. Congratulations to SLB and team for this grand success across the globe for this Big Bollywood release. Stay Tuned to catch more updates and news.

Meet the Crazy Cukkad Family which is Not like your Family: Trailer & Cast 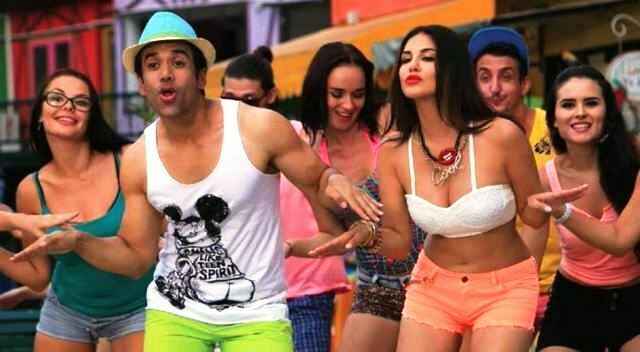