There were advanced Booking for the Bajrangi Bhaijaan and by following the interest of the public movie Box office Collection of the film are hopping at sky high. Last Week Rajamouli’s Baahubali released Worldwide with Bang and now on the next consequent Friday its Salman Khan’s much awaited Movie Bajrangi Bhaijaan received the positive movie reviews. All the Star cast performance including Salman Khan, Kareena Kapoor Khan, Nawazuddin Siddiqui are just perfect in acting. Moreover movie narration and music is super awesome. Its the High Rated film by film goers. Box office Bull team gives the 4 stars out of 5.

Check out some Live Tweets and reviews by the Viewers, what the Bollywood celebrities and Public talks about the film. Popular Trade Analyst Taran Adarsh also mentioned reviews on his Twitter handle.

taran adarsh ‏@taran_adarsh
Watched #BajrangiBhaijaan and all I wish to say is, the film has all it takes to WIN HEARTS and emerge a BOX-OFFICE BONANZA. Record-breaker!

taran adarsh ‏@taran_adarsh
#BajrangiBhaijaan is Salman Khan’s BEST movie to date. Also, it is, without doubt, his CAREER-BEST performance. Wins you over completely.

taran adarsh ‏@taran_adarsh
Nawazuddin is, as always, marvellous. But I’d like to single out Harshali Malhotra, who performs brilliantly. Adorable! #BajrangiBhaijaan

Jacqueline Fernandez ‏@Asli_Jacqueline
It’s official. #BajrangiBhaijaan is Salman’s bestest ever. But who really steals the scenes is little Harshaali! I’m a fan!!

Arpita Khan
Just returned from the screening of Bajrangi Bhaijaan. Can’t choose the words correctly to express how much I loved the movie. BB is one of @BeingSalmanKhan best movies. Can’t wait for you all to watch it! Beautifully shot movie @kabirkhankk & he does justice to each & every character in BB Simply amazing.

Karan Johar
There wasn’t a dry eye at the end of the screening of #BajrangiBhaijaan….an emotional journey majestically performed by @BeingSalmanKhan!!

Adnan Sami ‏@AdnanSamiLive
Jst returned frm d screening of #BhajrangiBhaijaan . All I will say is that just get ready 4 d most amazing emotional roller coaster ride! OUTSTANDING!! A New level of @BeingSalmanKhan . @kabirkhankk hs made an EPIC film wch is going 2 leave u awestruck!! ????#BhajrangiBhaijaan 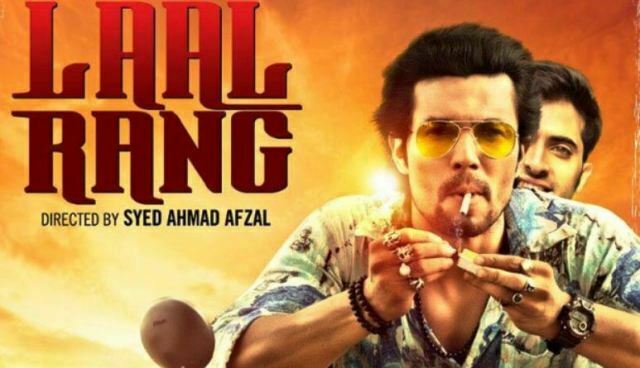 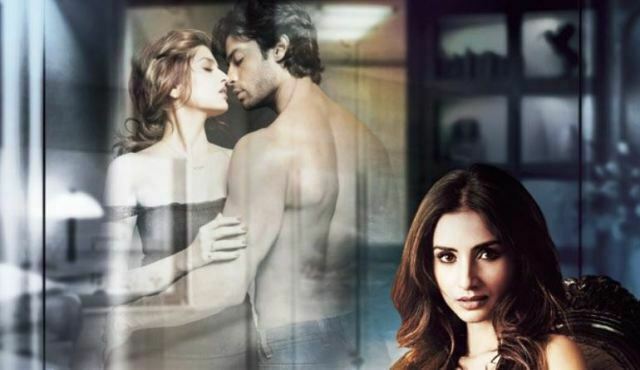