Ravi Jadhav’s Riteish Deshmukh and Nargis Fakhri starrer Banjo Teaser Poster is out. The film is a musical drama, in which Riteish will play the character of a Banjo player while Nargis will portray the role of a DJ in the film. The film is about the banjo players from Maharashtra and how this art has been neglected despite numerous youngsters involved in it. 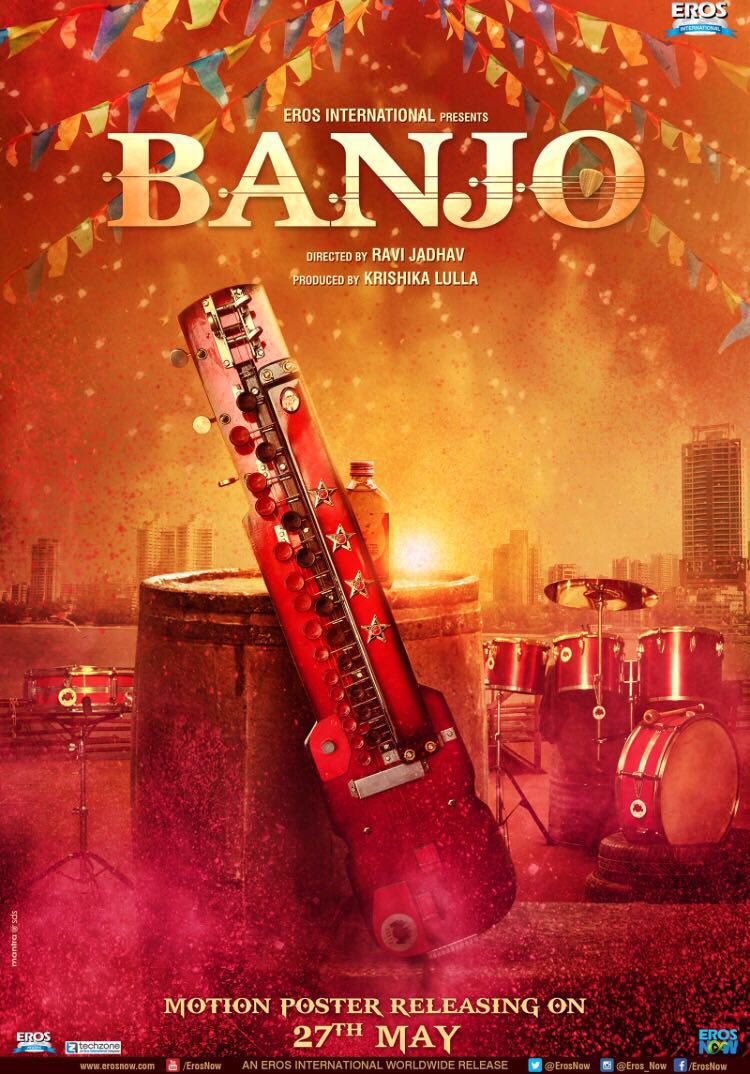 Banjo Teaser Poster shows a series of musical instruments with the name of the movie having guitar strings over it. Housefull 3 Stars Riteish and Nargis spotted together earlier in Banjo First Look Poster when Riteish spotted in Rock Star Avatar in Long Hair and they together shared their music passion and love.

Riteish and Ravi worked together in Marathi film Balak-Palak when Riteish Deshmukh was the Producer for the film and Ravi Jadhav was the Director. Ravi Jadhav directed acclaimed Marathi films and making his directorial debut in Bollywood.

Banjo film is Produced and written by Krishika Lulla and Presented by Eros International. Music of the film given by Vishal–Shekhar. Banjo Motion Poster releases tomorrow on 27th May. Movie scheduled to release on 23rd September 2016. 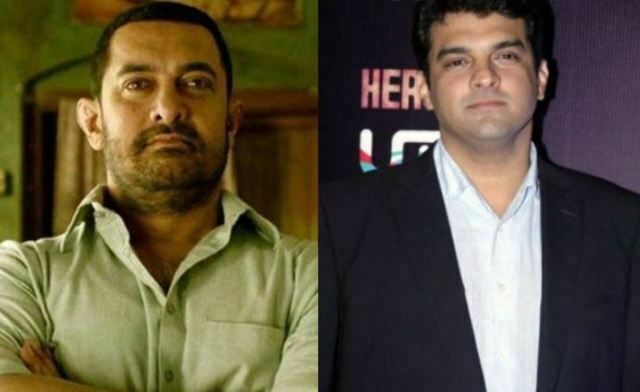