Shadaab Mirza’s project Barkhaa set to the box office on this Friday (27th March). Bollywood movie is of genre romantic. Pakistani girl Sara Loren is lead actress in the film. It also stars the Taaha Shah, Priyanshu Chatterjee and Shweta Pandit in lead role. Movie shooting was held in Himachal Pradesh, India. Film is released under the banner of Zahara Productions.

There were no more promotions in the film and due to the competition with Yahaan Sabki Lagi Hai film overall business would be affected. Both of the films has little or no promotion and there were no gossips before the release. 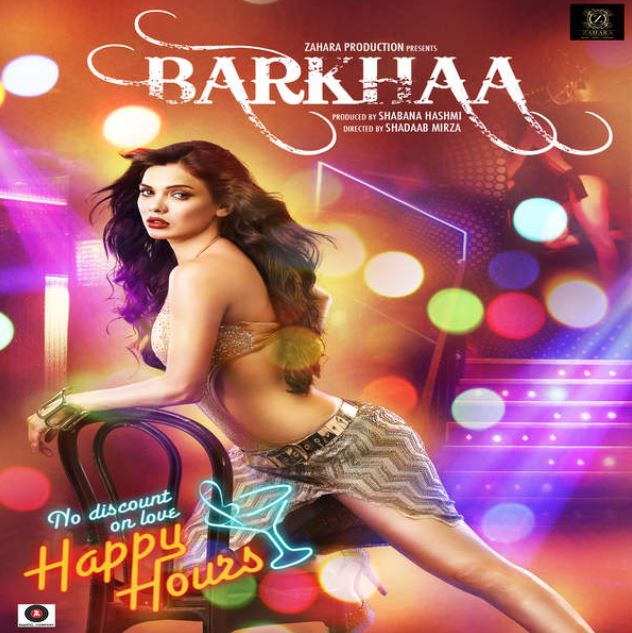 Meanwhile other box office hit films Like NH10, Hunterrr marked great success at the box office and still buzzing the box office. Barkhaa managed to get few seats by 5% – 10% on opening day. Film expected not more than 50 lacs on first day.

Opening day Friday collection of the Barkhaa is not good but it would be great compared to the Yahaan Sabki Lagi Hai, film beacuse Firstlook poster of the film Barkhaa loved by the public all around. 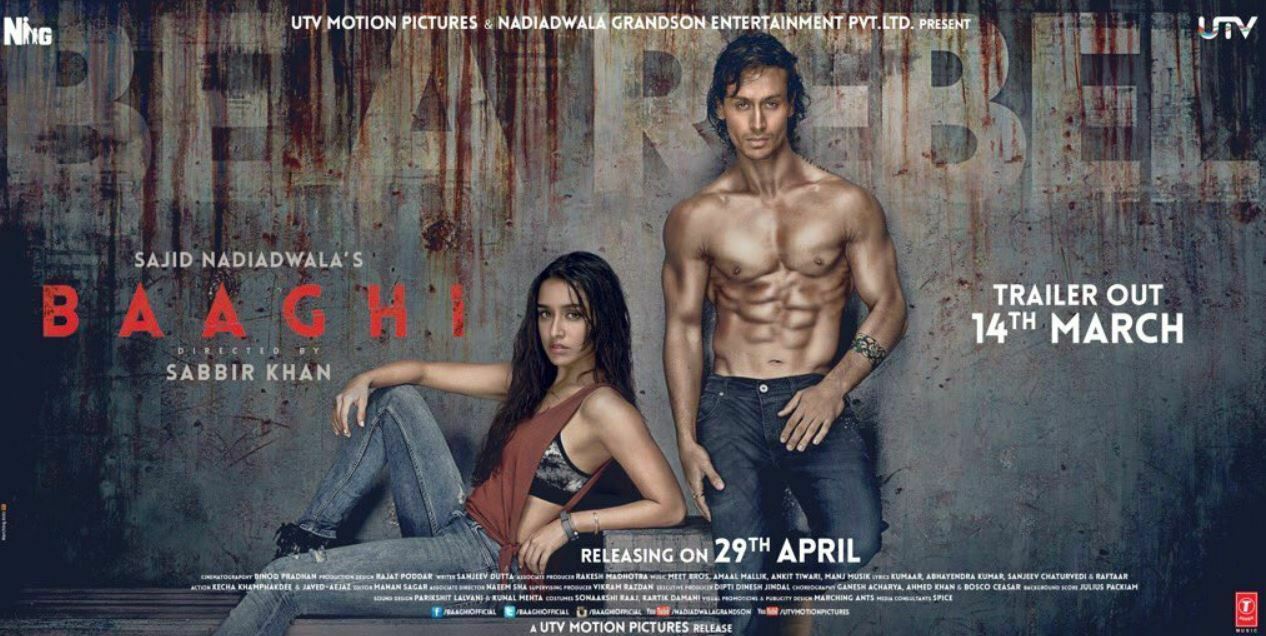 Baaghi Movie Poster out: Trailer to out on 14th March 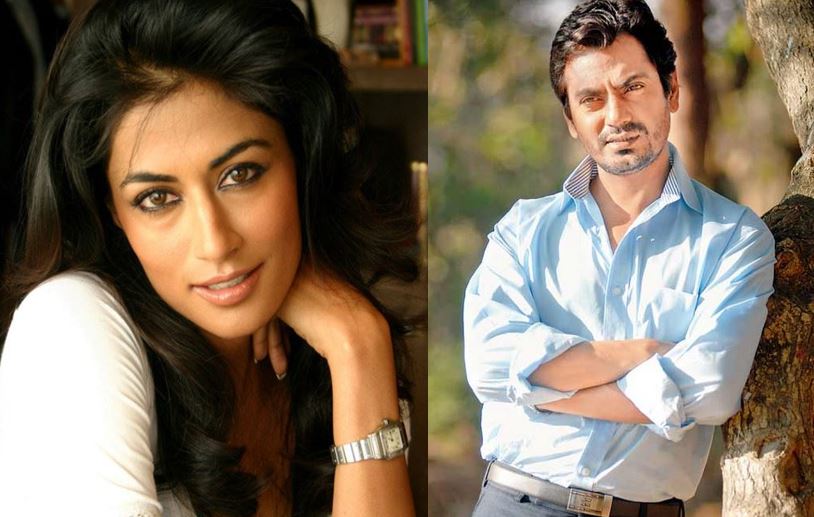 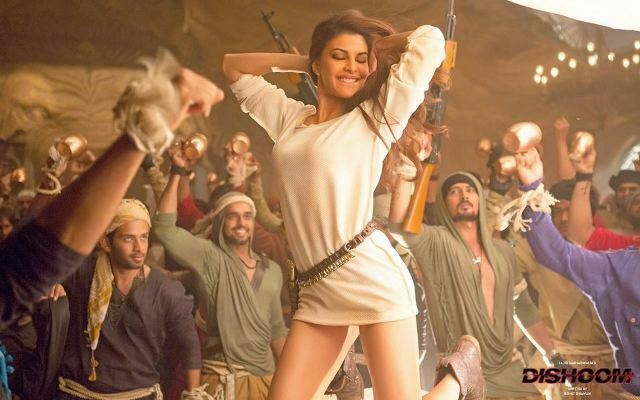