BBK3 aka Bigg Boss Kannada 3 is the Third season of Kannada Tv reality show just like the Salman Khan’s Bigg Boss, Kiccha Sudeep remained host for the First Two Season and now again he reprised his Host role in Season 3 as well. 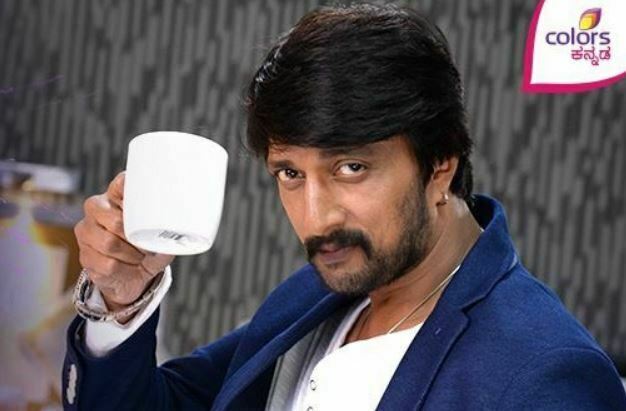 BBK3 First Season was aired on ETV Kannada channel, Second Season was Broadcasted on Suvarna TV and Now Bigg Boss Kannada Season 3 will be aired on Colors Kannada Television channel. Sudeep has signed a INR 20 crore deal with the channel Colors Kannada to host the next five seasons.

Bigg Boss Kannada is the Game with rules and Contestants in the show tries their best to play longer and win the show.  Stay Tuned to watch your Favorite Kiccha Sudeep as a Host of Season 3 of BBK.