Apart from Salman and Katrina, the film Bharat have great co-stars including Tabu, Disha Patani, Sunil Grover and Jackie Shroff. The honest film reviewer and trade analyst Taran Adarsh giving 4 stars to the film Bharat and which in turn attracts the massive public crowd to the theaters.

Apart from india, The film Bharat releases across 70 countries overseas in more than 1300 screens. As Salman Khan has massive fans and following across the globe the film will create huge earnings on the opening day.

Bharat (Hindi) – Interval – Father sentiment is overdone, there are a couple of heroic moments. The chapters give an anthology feel, but it is also a plus. The stories are emotionally entertaining and executed well. #SalmanKhan is in good form. ‘Decent’ so far.

Bharat ko Dekhne ke Baad pehle toh mey bahut Roya. Then call my father. And told him , how much I love him. Thanku #salmankhan bhai Aap ney mujhe Badal Diya. Fan for life and for my last Breath. I think I am a change person now. #Bharat is a product of change. #BharatReview

naadan parinda @sarkasticladka
Bharat is an emotional journey of man which will touch your soul. Mixture of emotions and humour is something at its best.!! Don’t having much action sequences but jitne hai FADDDD hai💥..Movie is more than your expectation.!! Rating – 🌟 🌟 🌟🌟 Go for it.!! #BharatReview

Inder @Grewal_SInder
Loved loved loved the 1st half, #SalmanKhan in full form,he shines in every scene…Many emotional moments which will give goosebumps…sunil grover also killed it as his best friend #interval #Bharat #BharatReview

By going through the Bharat Movie public response we are finding the salman khan’s film is a smash hit with lots of emotionally touchy moments. If you are Salman Khan’s fan, you can’t miss this one. Go and watch Bharat. 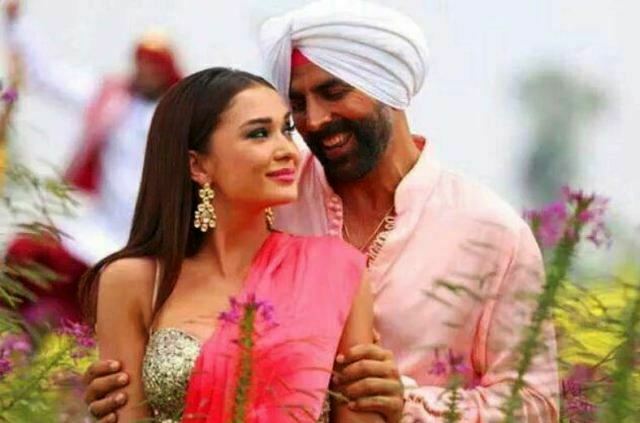 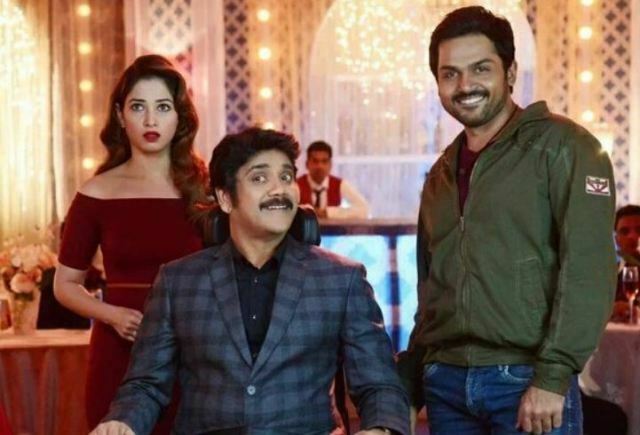 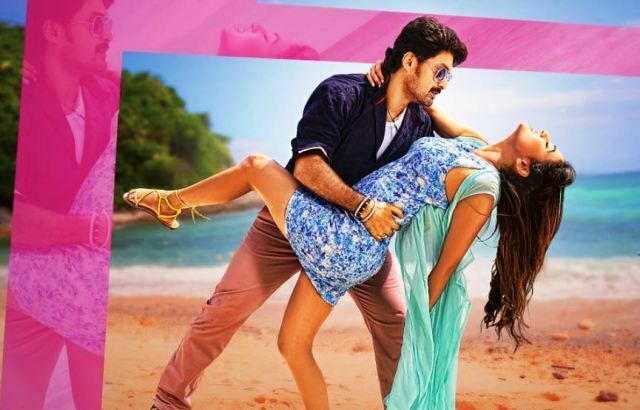 Sher Movie Reviews by Audience, Response and Ratings from Public