After the Elimination of Elena Kazan Last week now here is the Time for the Monday Nominations of 5th December 2016. See who are the Nominated Contestants of Bigg Boss 10. This time there are 7 Contestants nominated for the elimination.

In this week Nomination Process, Contestants have to Nominate Each other by taking names and giving reasons. The one who gets maximum request going to be in the Nominations list. This week There are 7 Contestants in Nominations List. One or Two Going to go out from Bigg Boss 10.

Manu Punjabi takes an Exits from the House because of Sudden Death of His beloved mother. On the other Side, Om Swami ji makes an entry back into the Bigg Boss 10 House and it turned the House environment more Entertainer. 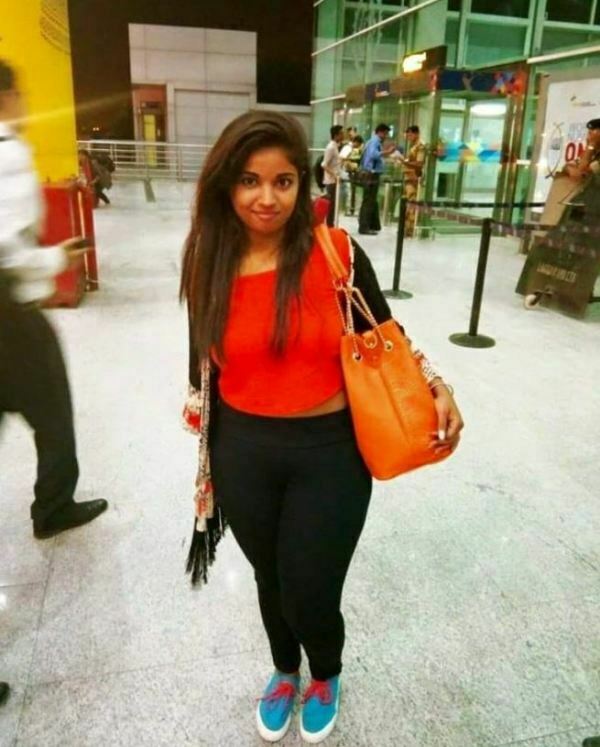 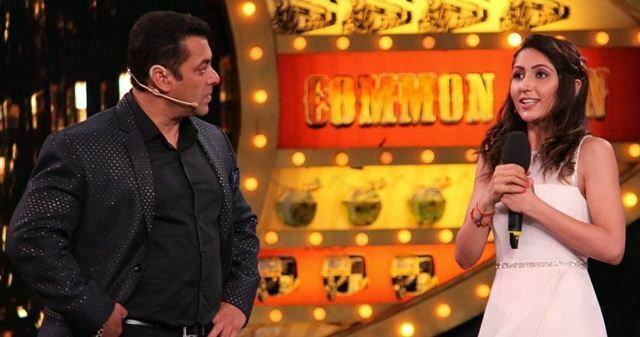 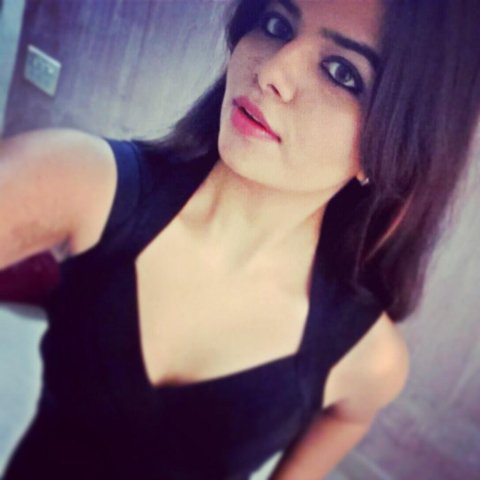