A few Days back we revealed to you about the Bigg Boss 10 Nominated Contestants of the Sixth Week after the Viral Video Task. Yeah, the Contestants Bani Judge, Gaurav Chopra, Rahul Dev, Manveer Gujjar and  Nitibha Kaul were nominated and now it’s Weekend 27th November 2016 time where everyone’s eyes rolling to see who is eliminated !

Well, the answer is probably NONE.

Yes, you read that right. In Episode after the Nominations, a ticker towards the end of the show, revealed that the voting lines will be closed for this week. Which clearly conclude there will be no Elimination for this week or Salman Khan has Planned Something Interesting with the Entry of Four Wild Card Contestants.

4 Wildcard entries to shake up things in the @BiggBoss house! Tune in tonight at 9PM! #BB10WeekendKaVaar https://t.co/aj53mIy7ur 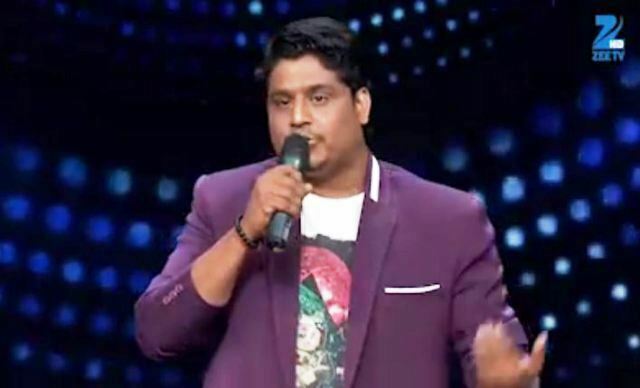 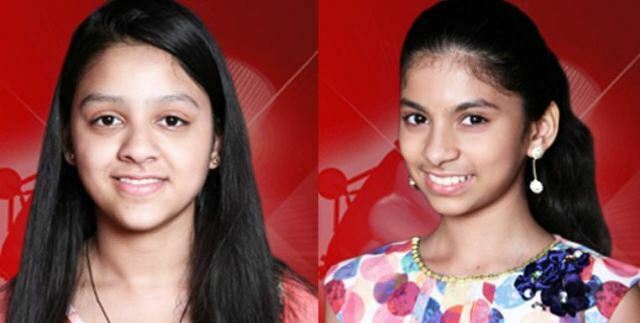 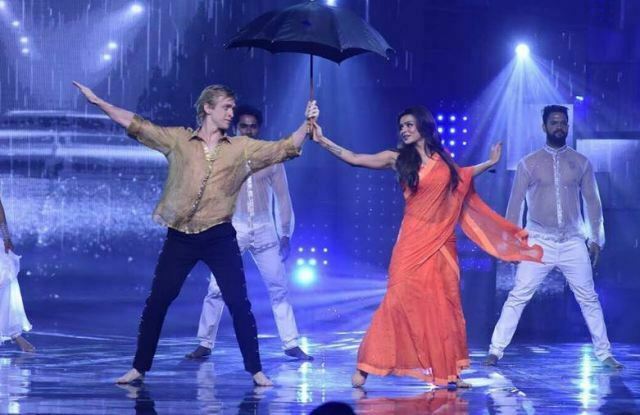