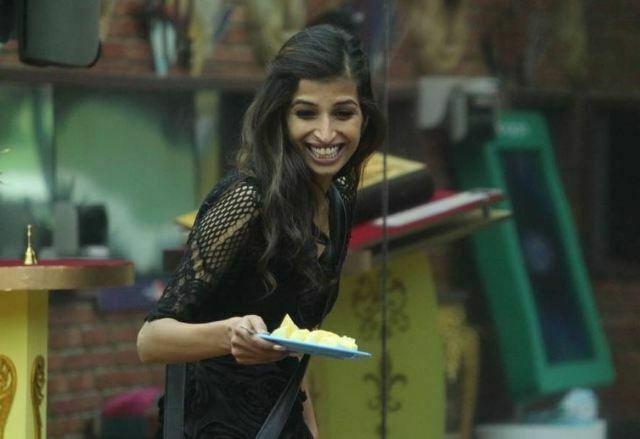 Right from the very first day in the Bigg Boss house, Priyanka Jagga from team Indiawaale, has been involved in fights and arguments with the team of celebs. At first, she got into an argument with VJ Bani over her age, (which was completely uncalled for) then her huge fight with Yeh Righta Kya Kehlata Hai fame Rohan Mehra aka Naksh over spilling of water and various other issues, put Priyanka in the center of controversies. 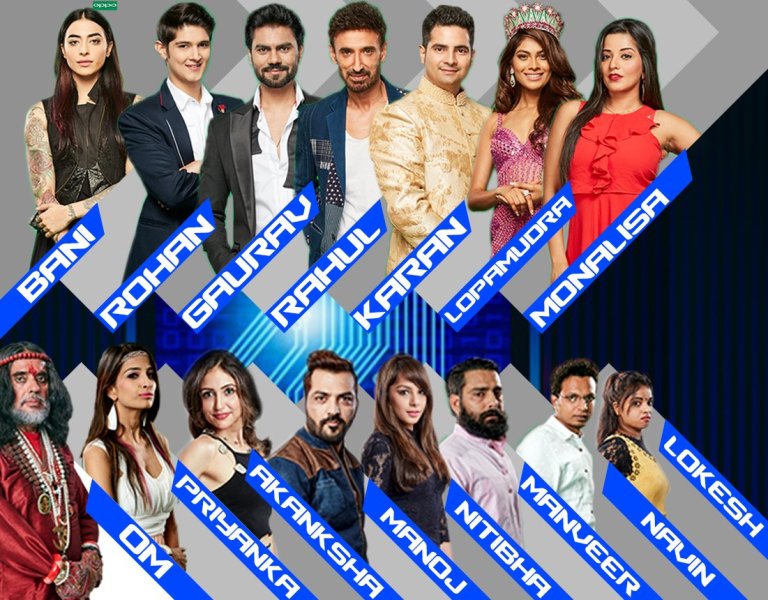 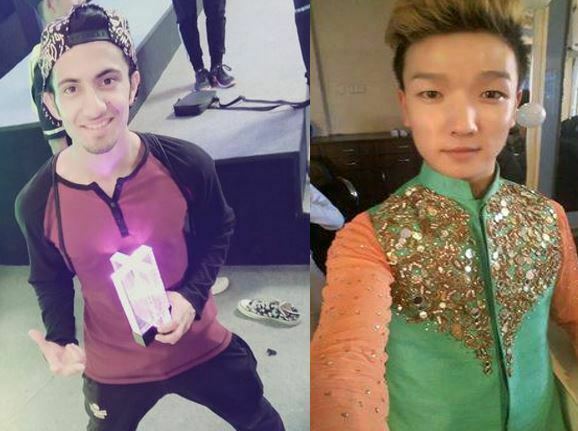 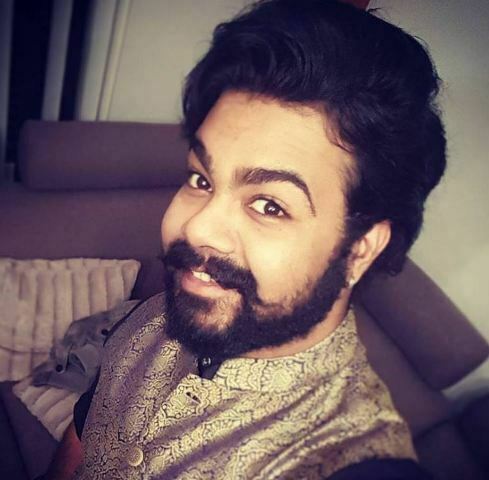