Salman Khan’s Bigg Boss 10 reality show on Colors Completed First Week Journey. India wale and Celebrities had lots of Fights and Drama in First Week. Priyanka Jagga eliminated first and now Here is the news about the Second Weekend Nominations for the eviction. You are going to Shocked by Seeing the List of Nominated Contestants in week 2. See who are nominated on 24th October 2016, Monday, Nomination Special Episode. 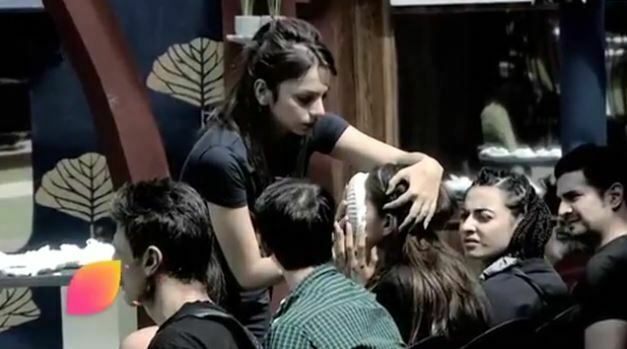 “The nominations took an unexpected turn and it came as a shock as thoughts brewing on everyone’s mind will be exposed due to open nominations. Also, the contestants had to nominate by using foam. One had to rub the foam right on the face of the contestant they want to nominate. Now that’s interesting way to remove a grudge.” – reported by BOC

As Per the News Report  Nitibha Kaul, Manveer Gujjar, Mannu, Akanksha from Commoner Contestants and Gaurav Chopra, Monalisa and Rohan Mehra from Celebrities List Nominated for the Elimination. Total 7 Housemates have been Nominated for Second-week Elimination.

Who will the housemates nominate this week? Tune in ton, 10:30PM for the #BB10 Nomination Special! @gauravchopraa https://t.co/wXu6gaP572

There will be the Elimination of one more Contestant after going through the Public Voting Process. Stay Tuned to Catch Latest and Faster news Updates. 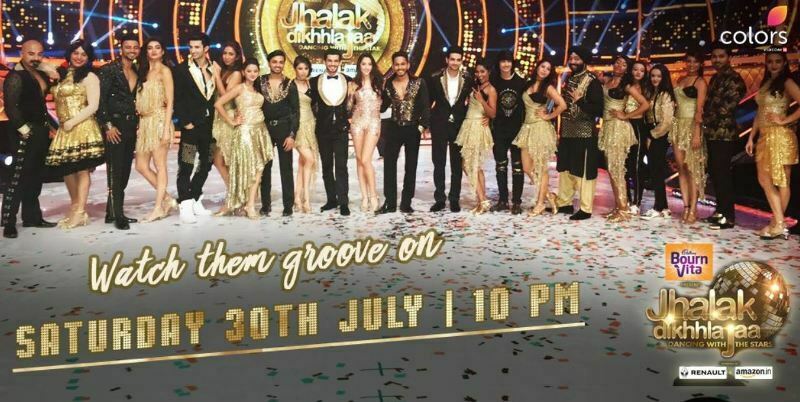 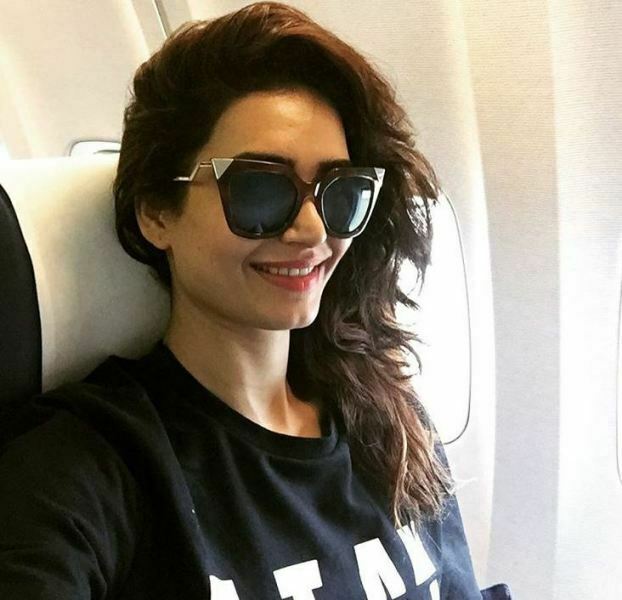