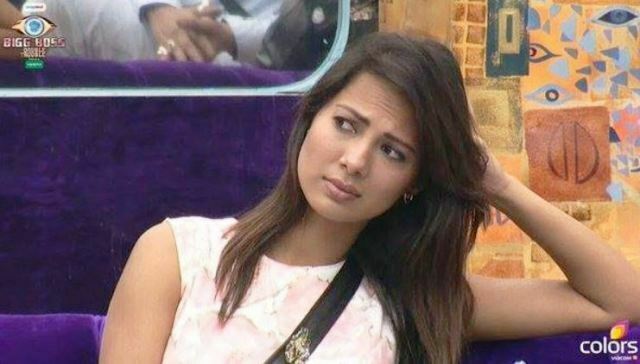 From the Last Couple of Days Fans started voting Their Favorite Contestants among All top 4 Finalists Prince Narula, Mandana Karimi, Rishabh Sinha and Rochelle Rao. Prince and Mandana riding high among the fans’ list and people maximum voted them as per the study. Rochelle’s Voting Polls results are very down compared to other three Finalists. Rochelle fails to gain more votes and Finally gonna eliminated first on Bigg Boss Season 9 Finale.

Keith was the Last Eliminated contestant of BB 9 and now just after his beau’s elimination from Bigg Boss, she gonna evicted from House. But Don’t Forget to watch the Sizzling Hot performance of Keith and Rochelle in Grand Finale. They created Steamy effect into house by their act. 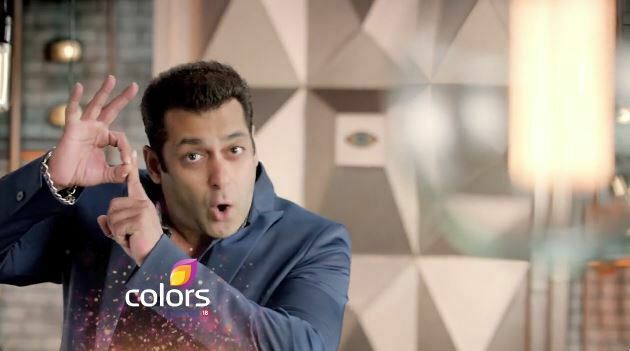 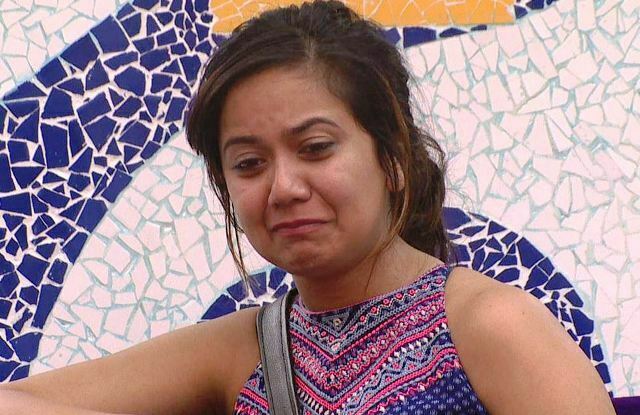