Anurag Kashyap’s Most anticipated film Bombay Velvet Trailer 2 released by Fox Star Studio. First Trailer got the 5 millions Plus views due to eagerness of the public to explore the film but First Movie trailer of Bombay velvet got mixed reviews and received highly negative words by critics. Second Trailer of the Bombay velvet created the magic and It sounds great and People shown it excitement for the release.

Bombay velvet is about An ordinary man goes against all odds and forges his destiny to become a ‘Big Shot’. Its the story of how one man’s Dream becomes every man’s Nightmare. Anurag launched the another trailer because first trailer fails to impress the audience even it has the great concept of 1960’s. Director worked really hard to make the excellent film but first trailer reviews disappointed the makers and they finally happy as 2nd trailer got the lot more praises.

By watching the another New trailer viewers marked the nice comments as below.

excited for this movie. Hope it does well. Trailer looks promising. – Sam Julka

Much better than the first theatrical trailer. I knew the movie had something that would make people spellbound and I saw that in this trailer. – ISHQ LOV

Trailer 1 Was A Flop But This One Is Too Good. –
Franky Rodrigues

Ranbir kapoor, Karan johar, Anurag kashyap, Amit trivedi. What else do you need for a blockbuster?  – Saharsh Pathe

These are the nice words by viewers who negate the First Bombay Velvet trailer and they build up the bridge of  praise after watching it. Movie music and background older style theme and look adds the great feeling and additionally Star cast dialogues and confident work in the film adds the great thrill. In short the New second trailer is far better than the first one theatrical trailer. 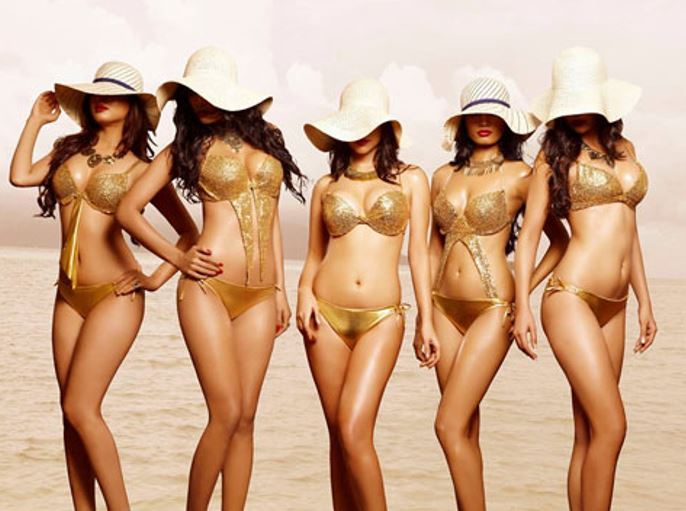 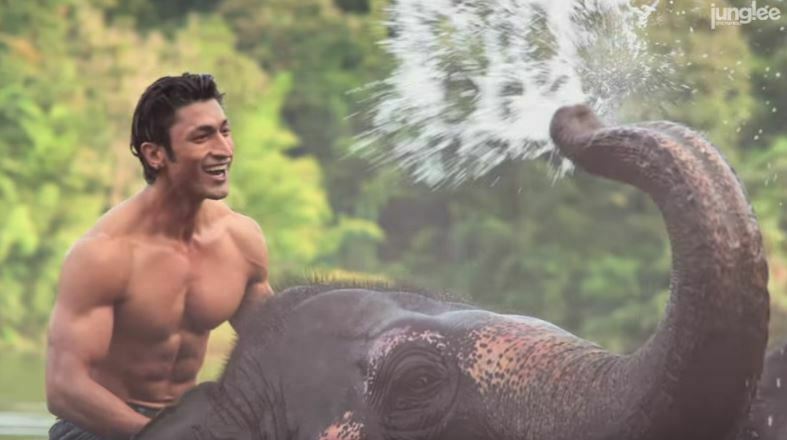 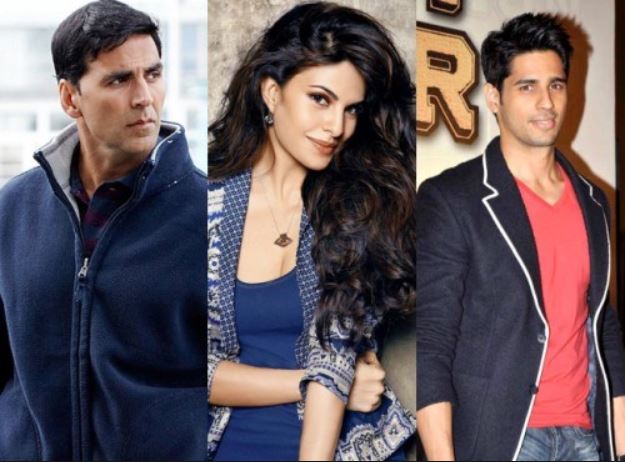