Akshay and Sidharth’s acting has been praised by the viewers and finally the Wait is over for those who didn’t watched it yet and really excited to watch it right at your home. Yes, Its scheduled to be aired on Colors Indian Television on Sunday with Double Blast at 12 PM and also at 3:30 PM 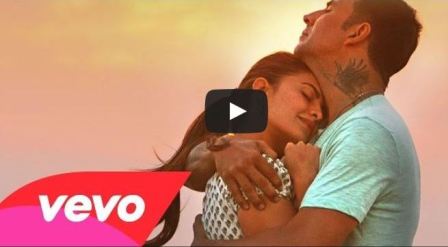 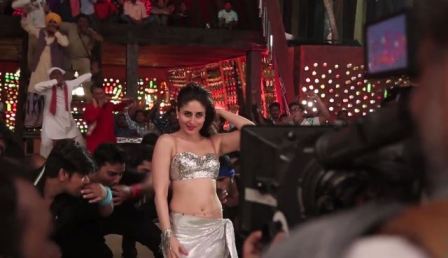 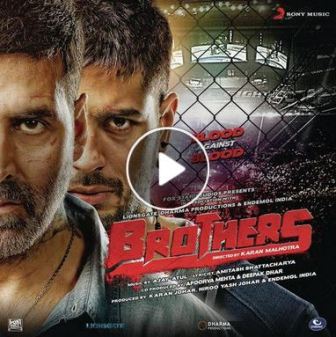