Meghna Gulzar’s Deepika Padukone starrer film Chhapaak finally hits the box office today and it comes out with positive public response in cinemas. Chhapaak film is an emotional and heart wrenching film telling the hard hitting real life incident based story on screen. Here we have some Movie review from the goers on First Day First Show.

Rating: ⭐️⭐️⭐️½
Some stories should be told. Some issues must be addressed… Gut-wrenching, yet empowering… Aces: Sensitive writing. Skilled direction. Masterful performances… Take a bow, #Deepika and #MeghnaGulzar. #ChhapaakReview

bhumi pednekar @bhumipednekar
It took me a few hours to settle after watching #Chhapaak. The film leaves you completely overwhelmed. Thank you for making this.
A beautiful and important story, full of courage and hope. @meghnagulzar ma’am 🙌🏻 What a hard-hitting narrative dealt with sensitivity.

Asjad Nazir @asjadnazir
Queen @deepikapadukone has delivered what will be the performance of the year in #Chhapaak & will win every major award for it. She is the undisputed queen of Bollywood & will keep rising. No amount of negativity will change that. ❤️ #ChhapaakReview #DeepikaPadukone

juhi chaturvedi @writeonj
I saw #Chhapaak and I thought if we can ever become a nation that treats its women like human beings…raping, throwing acid on the face, beating up…is this how the man of this country aspires to show his supremacy?

Ankur Pathak @aktalkies
Telling a story about gruesome male violence often risks narrative exploitation at the cost of the survivor. #Chhapaak avoids these traps: no victim syndrome, no saviour complex. Instead, it’s anchored by a strong narrative of reclaiming power

The film Chhapaak have been declared Tax Free in Chhattisgarh. You can enjoy real life story based edge of seat thriller Chhapaak in cinemas near you. Its worth experience Chhapaak on a Big Screen with your family this weekend. 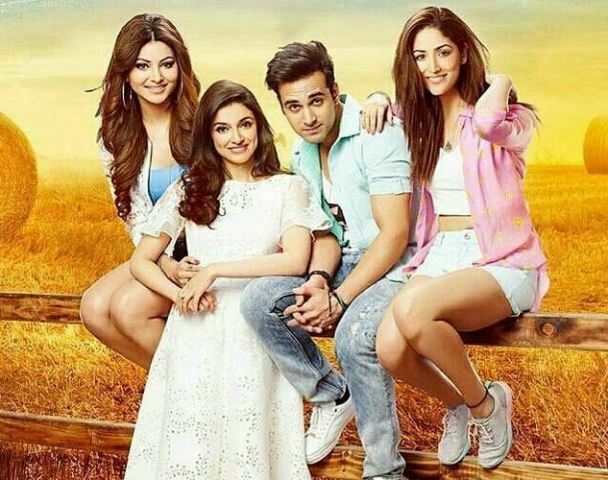 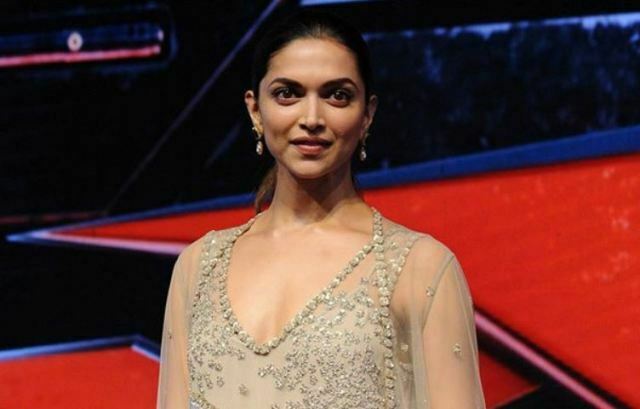