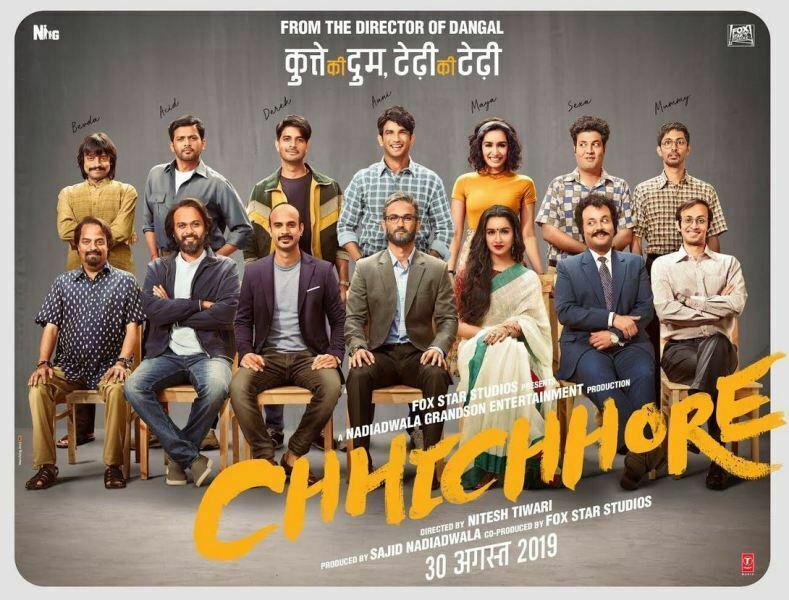 The Chhichhore First Look Poster will Create Lot more Curiosity and questions about the Theme and Concept of the film. It looks Dangal directed has planned Something Unique and entertainer for the Viewers. The Poster Features Actors of Young and Old Generations representing the Same Faces. So, it Would be Comedy Entertainer Drama between Two Generations.

Shraddha Kapoor took to her Twitter handel and Wrote, “A crazy cast gathers to tell a timeless tale of.. TIMEPASS 😜 Proud to be in @niteshtiwari22’s next after Dangal – #Chhichhore; alongside @itsSSR.

Its also Written on the Poster, “Kutte Ki Doom Tedhi Ki Tedhi” which ensures that Even the Person gets old and Generation Changes He/She remains as it was in Young Age. Title of the film ensures the film will be Comedy Entertainer for Sure.

The film Chhichhore is Directed by Nitesh Tiwari who gave us Big Hit Dangal. The film is Produced by Sajid Nadiadwala and Co-produced by Fox Star Studios. Chhichhore Film Scheduled to release on 30th August 2019. 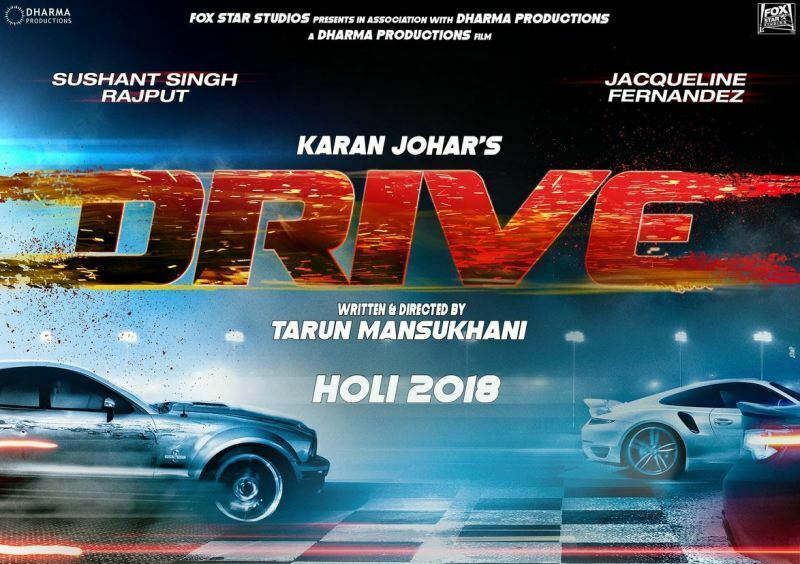