See the Chhichhore Movie Review by the film goers on First Day First Show. The film has lots of crazy moments keeps you hooked to the screen. The film story line is quite simple but it justifies the best and gives the great message at the end. The film has excellent writing and on screen presentation. Dialogues, Punchlines, Drama, Masti on screen is just mind boggling.

The Film Chhichhore gives great message to the audiences. The Past and Present lives has been showcased wonderfully in a film and you will have lots of Funny, Emotional and Masti watching till the end. See the Chhichhore Movie reviews by movie goers on first day first show.

Chhichore film have lots of Humor, Emotions attached to it.
taran adarsh @taran_adarsh

Chhichhore is a heartwarming and endearing film that delivers more than what it promised. This will not just make you relive your college days but also make you feel good about life. If you have loved 3 Idiots, you would fall for Chhichhore as well.

Chhichhore is light hearted film that touches your soul, takes you on a nostalgic trip to the college days and creates the urge to revisit the golden phase of life.

Shraddha Kapoor starrer last week release Saaho failed to impress viewers but, Nitesh Tiwari’s this film Chhichhore starring Shraddha Kapoor winning hearts of viewers giving laughter riot entertainment with a great justifying message. By going through the public response we are giving 4 stars ratings to the film out of 5. 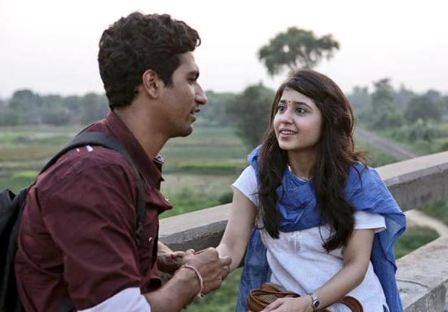