Bollywood Khiladi launched the new song from his upcoming movie Singh is Bling. He gave it to fans as Birthday Gift. Its not more on lyrics side but though music fans enjoyed the Akshay Kumar’s Grand come back after singh is King. His character in the Film Raftaar Singh a.k.a. Mr. King is entertainer and comedy. Song features the Amy Jazkson along with Akshy Kumar.

Song video has the lots of dancers and Background actors in Punjabi style and clothing. Just few days lefts for movie to release and Akshay shared the Music video to fans. Enjoy the Birthday Gift by Akki. Its one more song from the film after the Tung Tung Baje.

Watch the full Music Video which is full of loud and high peak sound. Music given by Sajid Wajid and Sung by Wajid, Shaan & Ritu Pathak. Its the Perfect gift by Khiladi Akshay Kumar.

Apart from that Akshay Kumar did one more announcement on his Birthday about his upcoming romantic thriller film Rustom with Baby and Special 26 director Neeraj Pandey. 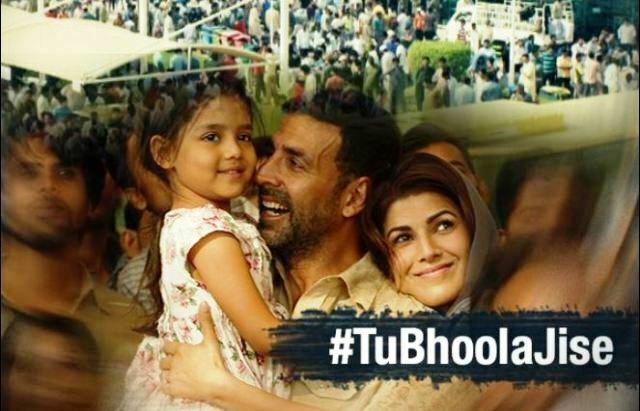 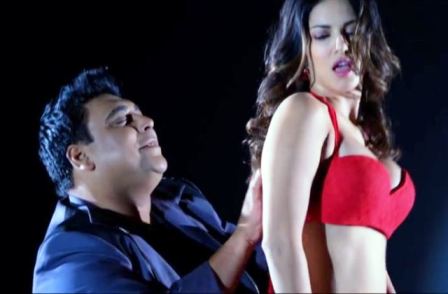