We All know Remo D’souza is back with Most Love Dance Reality show Dance Plus Season 2 and he is more excited to make it more Grand. Dance+2 going to be sure hit as makers planned something bigger and better than the previous season. As per the news Dance Plus 2 will be Launched at Famous Water Park Aqua Magica or Imagica, Mumbai. 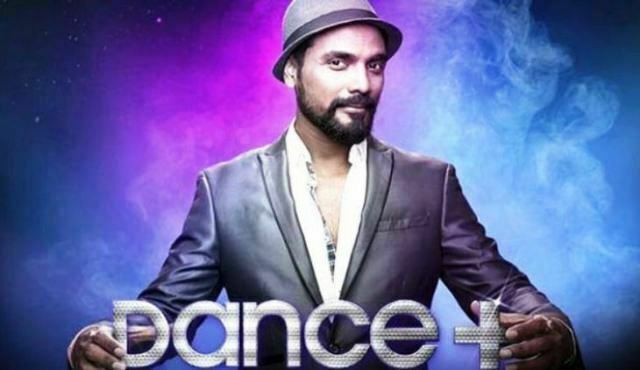 The source was quoted as saying that because the venture was grander than the previous season, they were taking this step. Remo D’souza will be seen as Reprises Grand Judge of the show. Shakti Mohan and Dharmesh reprises as Captains of show. Punit Pathk replaced Summit who was Captain in First Season. Raghav juyal is the reprised host.

Dance Plus 2 Auditions almost completed and now show will be Kick started with Grand Opening Ceremony at the Aqua Magica (Imagica) Water park in Mumbai. Stay Tuned for the More Awesome updates. 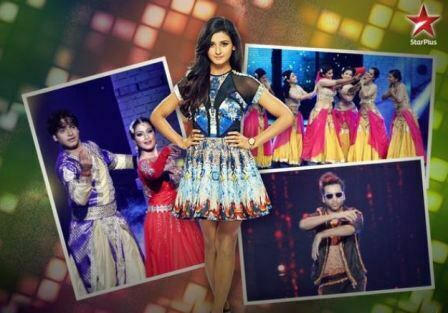 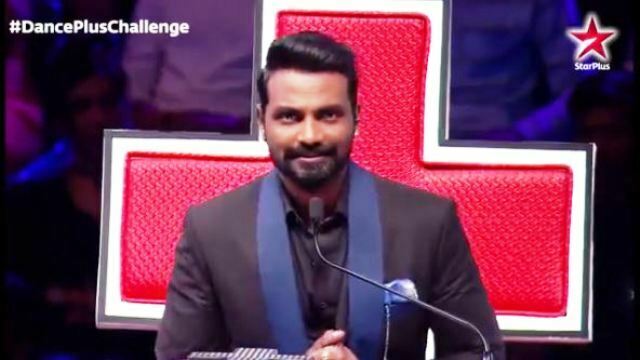 Take Up the Dance Plus 2 Challenge to be Part of Grand Finale, See How 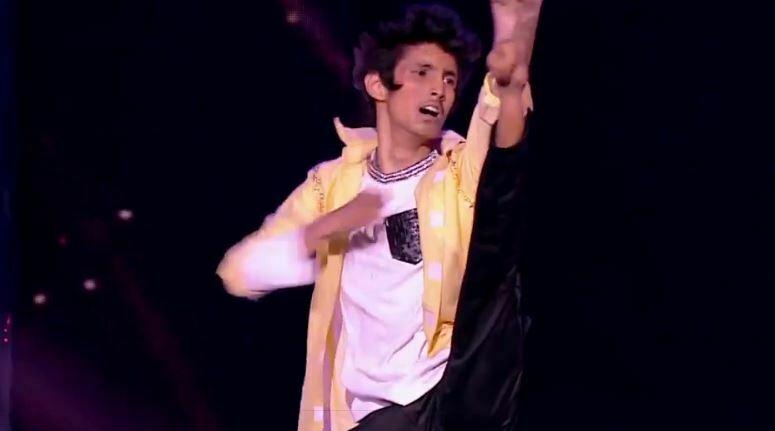