Initially Prabhu Deva Entered with Results of Public Voting and Name of Third Finalist, Poppin Ticko Become the Third Finalist of the Dance + and now Akshay Kumar entered the name of 4th Dance Plus Finalist Contestant. 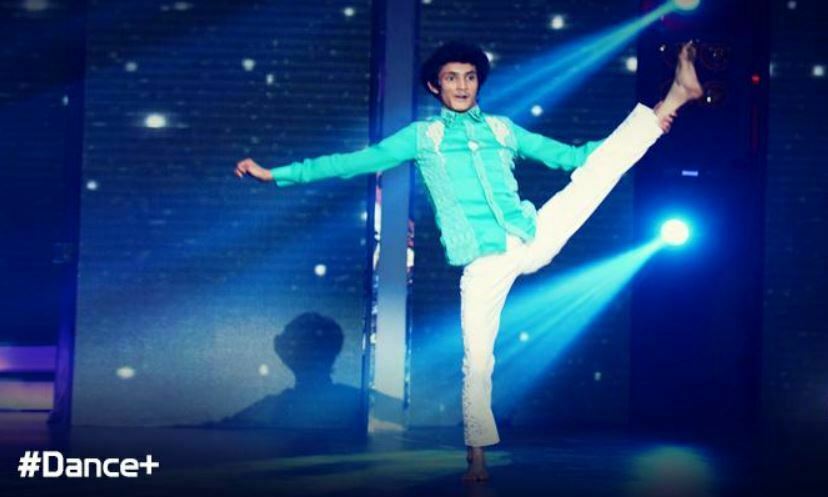 13.13 Initially Performed the Dance and it was quite impressive. Judge Remo and Captains appreciated the Catch Performance.

Secondly Hardik Rawat Did Dance Performance, Judge Remo, Akshay, Prabhu Deva and all the Captains impressed with Rubber Boy Hardik’s flexible performance. Hardik got the Special Plus (+) from Remo D’Souza. Hardik shows he has no restrictions when it comes to contemporary and contortion dance.

Later Banjara Girls did their Bally Dancing with sword. It was Bajara Girls best ever performance which has the Great Balance with Swords. Akshay Kumar also Pray well for Banjara Girls’s Amzing Performance. Remo D’Souza announced that Banjara Girls Confirmed to work with Prabhu Deva and Remo Sir. 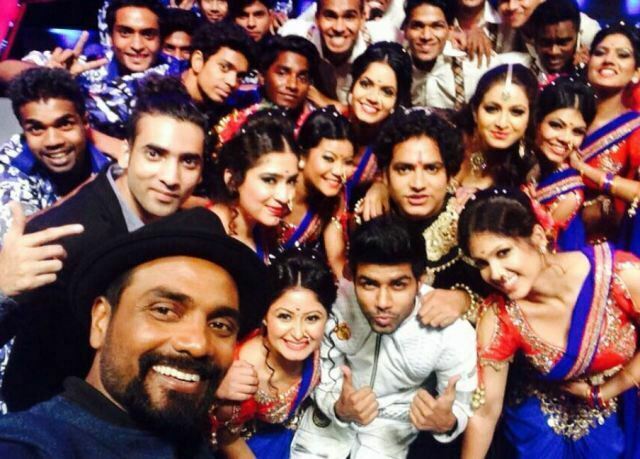 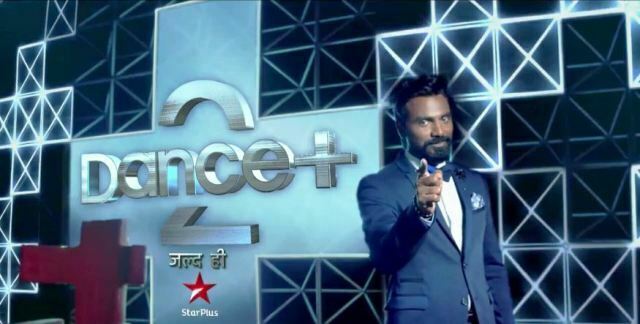 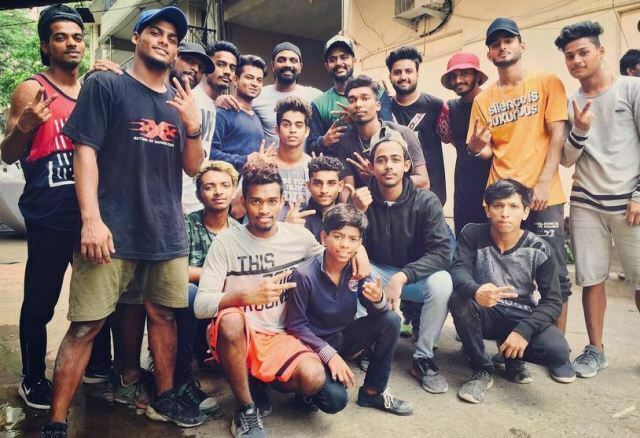