Ajay Devgn, Tabu and Rakul Preet Singh starrer much awaited Romantic Comedy film De De Pyaar De Trailer is finally out. It looks the joyous rom-com for all the ages. The film De De Pyaar De is directed by Akiv Ali and Produced by Bhushan Kumar. This is for the first time you will see Ajay Devgn splits between two beautiful women Tabu and Rakul Prit Singh. It’s Ajay Devgn’s Birthday today on 2nd April and he has completed 50 Years and now his gift to the fans will stay forever in hearts.

The film De De Pyaar De Trailer is quite entertaining and interesting watch with added romantic stuff. The things goes crazy when Ajay Devgn fall in love with almost his Half Age girl and later family makes their matter even worse. Ajay Devgn wants to marry the Girl of his Son’s Age and things goes crazier.

The film De De Pyaar De looks already a winner with hilarious content and on screen presentation. Ajay Devgn has given his best as always. Tabu is excellent and Rakul Preet Singh makes interesting watch by her Beauty, Talent, Acting and great Chemistry with Ajay Devgn. 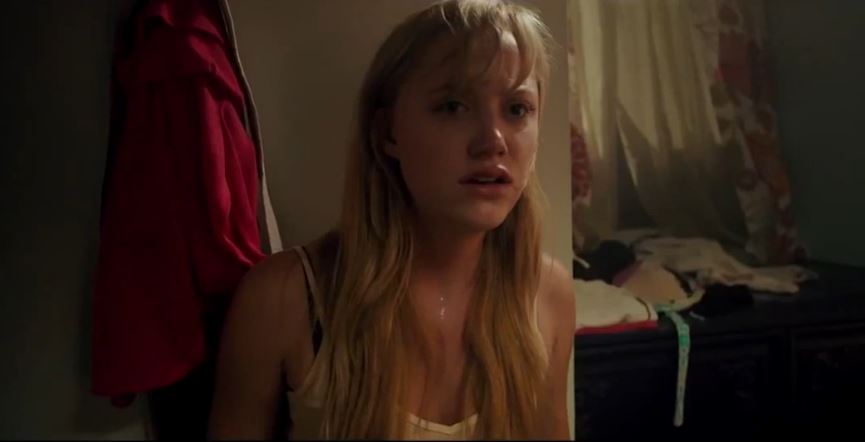 It Follows Horror Film with High ratings and Positive reviews : Trailer Out 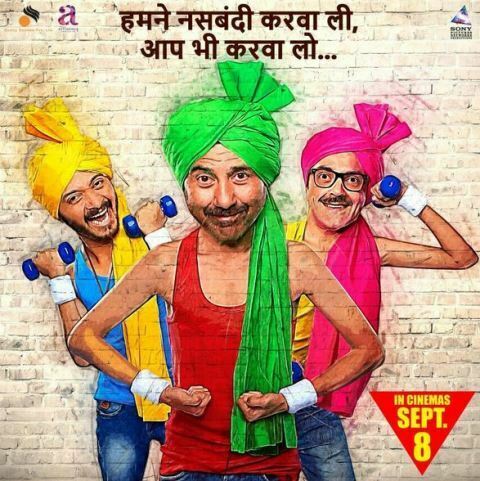 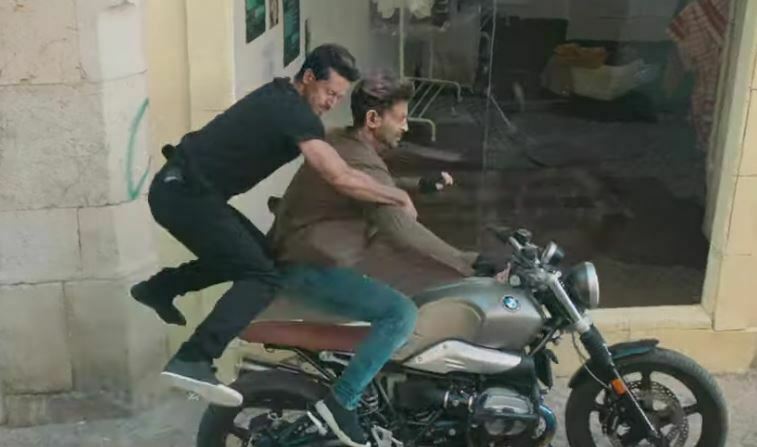