Deaf and Mute 10 Years Old Super Dancer Contestant ‘Harsh Dhara’ from Jalgaon is getting medical treatment from Sony TV. Yeah, Sony TV not only gave the Good Platform for Showcasing his talent but also helped him to get the Medical Treatment. Read the News which revealed how Sony TV Channel Helped this Deaf and Mute Dancer to get well soon. 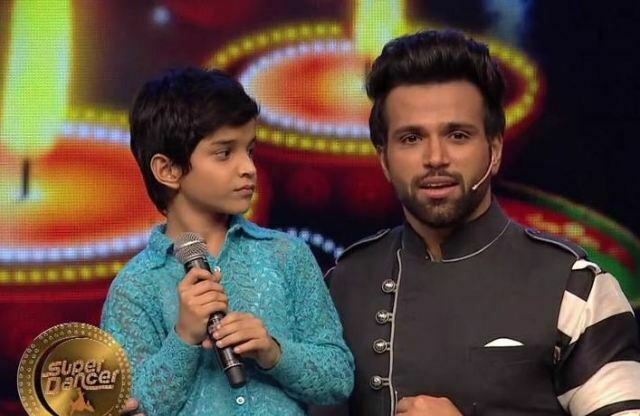 Super Dancer Harsh Dhara who impressed Judges Shilpa Shetty Kundra, Geeta Kapoor and Anurag Basu is Sent out to the Standby Zone of the Contestants. Interestingly He gets entry back and one more time gives his best Performances by his Music feeling capabilities.

He has been given a hearing aid due to which he can hear 70 percent better, and he is also getting speech therapy. In an upcoming episode, Harsh will be seen speaking in a muffled sound.

“He said ‘Geeta ma, Shilpa Shetty and Anurag Basu’ in muffled sound, but it was a big moment for everyone. Everyone was choked. Shilpa expressed how Harsh was her late father’s favorite, who if he was still around, would have been extremely happy to see the moment,” said a source from the show’s set.

Gaurav Nathani, who is Harsh’s dance teacher, is happy that Harsh has started gaining hearing ability and would also be able to speak in future.

“I decided to take up the challenge to teach Harsh and since he could not listen, I communicated with him through gestures. Now he can hear quite well but will have to undergo speech therapy before he can respond to sounds properly. It’s a happy moment for us.” – revealed

Lots of Blessing to the Passionate Deaf and Mute Dancer who inspired all. Harsh Dhara is God Gifted and now Sony TV spending lot to give him medical Treatment. Everyone feeling Proud for Sony TV’s great help to the Harsh Dhara. Sony Channel Seen the Talent and Passion of Harsh in Dance and they helped him to get medical treatment and get well. Now Harsh Can Listen and Speak better. We are feeling Very Proud for Sony TV Channel.

We Have seen Earlier Dance Performance of Super Dancer Harsh Dhara and now one more time He Performed on Super Dancer Stage and mesmerized everyone by his awesome Dance by just feeling the music. Watch Video which shows How Sony TV Channel Helped him to get well. 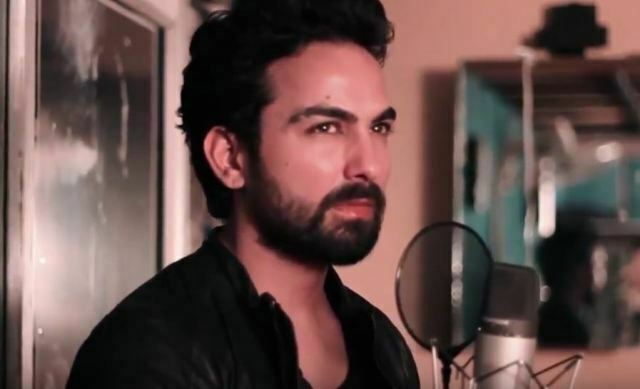 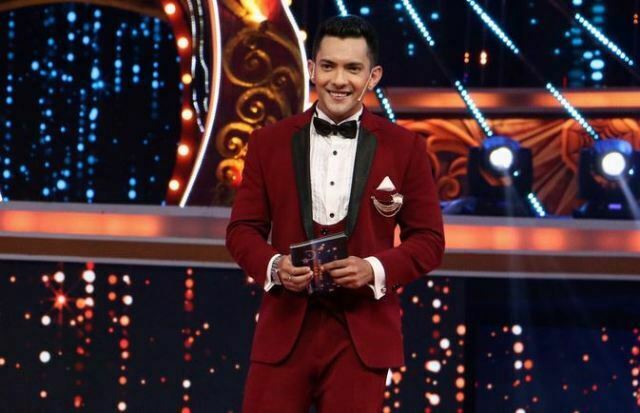 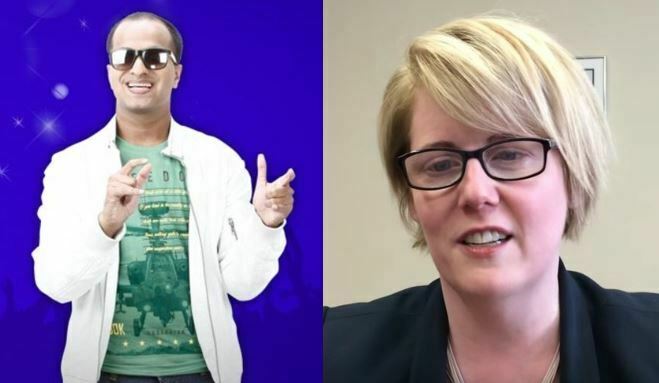