Dil Dhadakne Do film was in gossips from last couple of months and moreover all the stars together did the fantastic job in film promotion. Dil Dhadkane Do movie reviews were quite awesome and First Day box office business of DDD at decent numbers.

It denotes the great start of the film if it succeed at the UAE. In last year 4 films hits the $1 million mark in gulf named PK, Bang Bang, Happy New Year and Jai Ho. Now Dil Dhadakne Do (DDD) is the another great running film at box office.

This Success numbers, you can admit it as the Best Movie marketing result and Zoya’s masterpiece mixed up result. Kangana Ranut’s Tanu Weds Manu Returns (TWMR) still running awesome at the box office worldwide and it would be affected for sure due to the DDD viral effect. 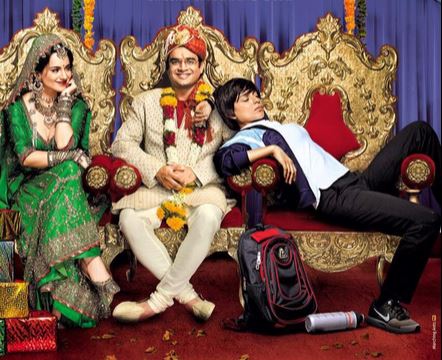 Tanu Weds Manu Returns to release on 22nd May