Baahubali Director S.S. Rajamouli who is celebrating the success of his recently made Tamil/Telugu film Baahubali which is also been dubbed in Hindi, Malayalam and more foreign languages. He watched the Bollywood Dabangg Salman Khan’s film Bajrangi Bhaijaan and took to twitter to share on how feels about the Movie.

He highlighted the Bajrangi (Salman Khan) and Munni (Harshaali Malhotra) characters. He mentioned Bajrangi proves that salman the human being is bigger than salman khan the star and both Munni and Bajrangi is a show stealer.

Back seat and let the story be the driver. I salute @BeingSalmanKhan and little harshaali is a show stealer..

What struck me most in the film is the utmost sincerity of the unit to keep the story above everyone else..hats off

Rajamouli got surprised when Baahubali passing through good times and when Salman’s Bajrangi Bhaijaan took all the game in hands. 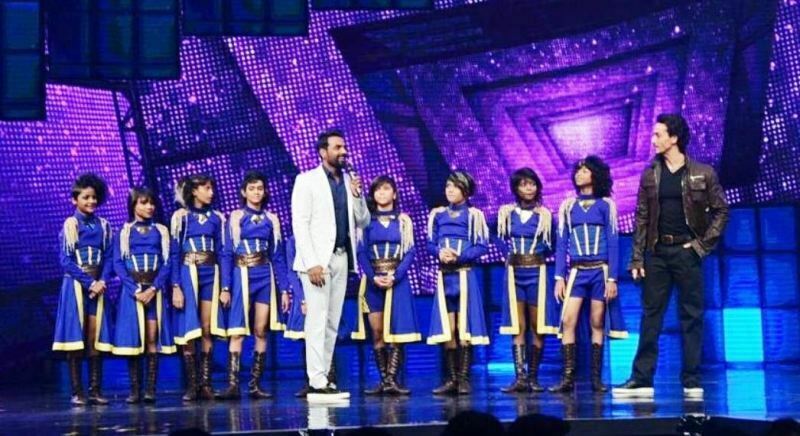 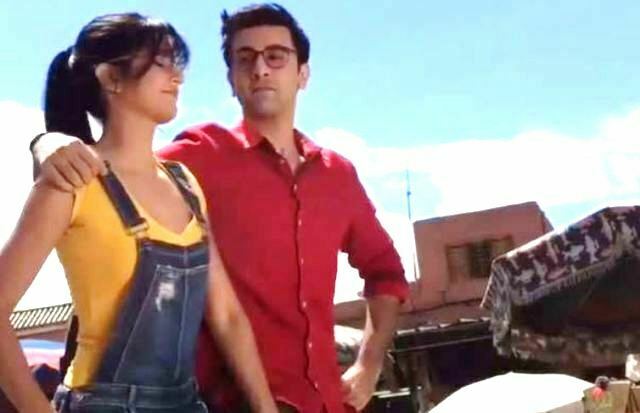 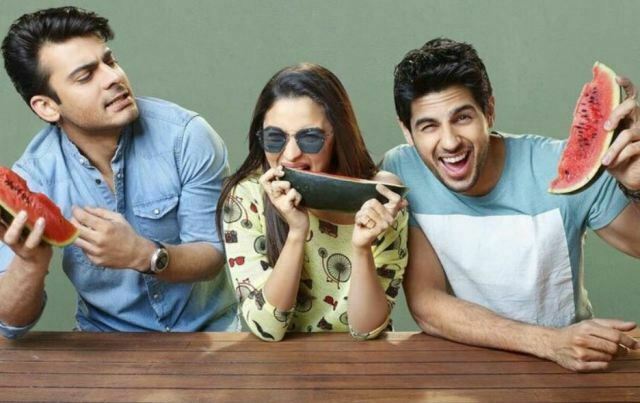