Colors TV is back with a New TV Serial named Durga Aur Charu starring Aurra Bhatnagar and Vaishnavi Prajapati in lead roles. Durga aur Charu is the Story of Two Sisters Whose destiny separated them and they don’t even know about each other. Dura Aur Charu Promo on Colors TV has already created an Excitement in viewers. Here’s the Durga aur Charu 2022 Wiki, Star Cast, Timings, Starting Date, Time or Timings of a New Colors TV Serial.

Durga Aur Charu has been made under the banner of Shashi Sumeet Productions. Two Promo Videos has created a huge excitement as TV industry’s most loved kid actors coming back together. Durga same like Anirudh and Charu Like Bondita. People are more excited to see Aurra Bhatnagar back again as she has achieved a great milestone by playing Bondita. She has fan-base not only in India but also internationally.

Aurra’s character of Bondita has won Award and now we hope she scales new heights with her Durga Character in this serial Durga Aur Charu 2022. It would be exciting to see How this two little girls do magic in Durga aur Charu tv serial. 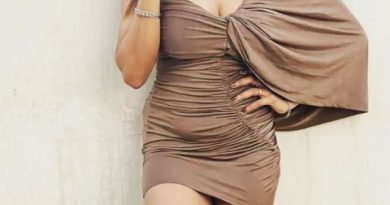 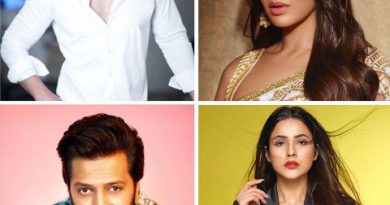 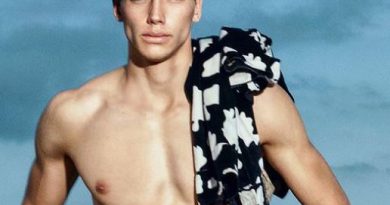